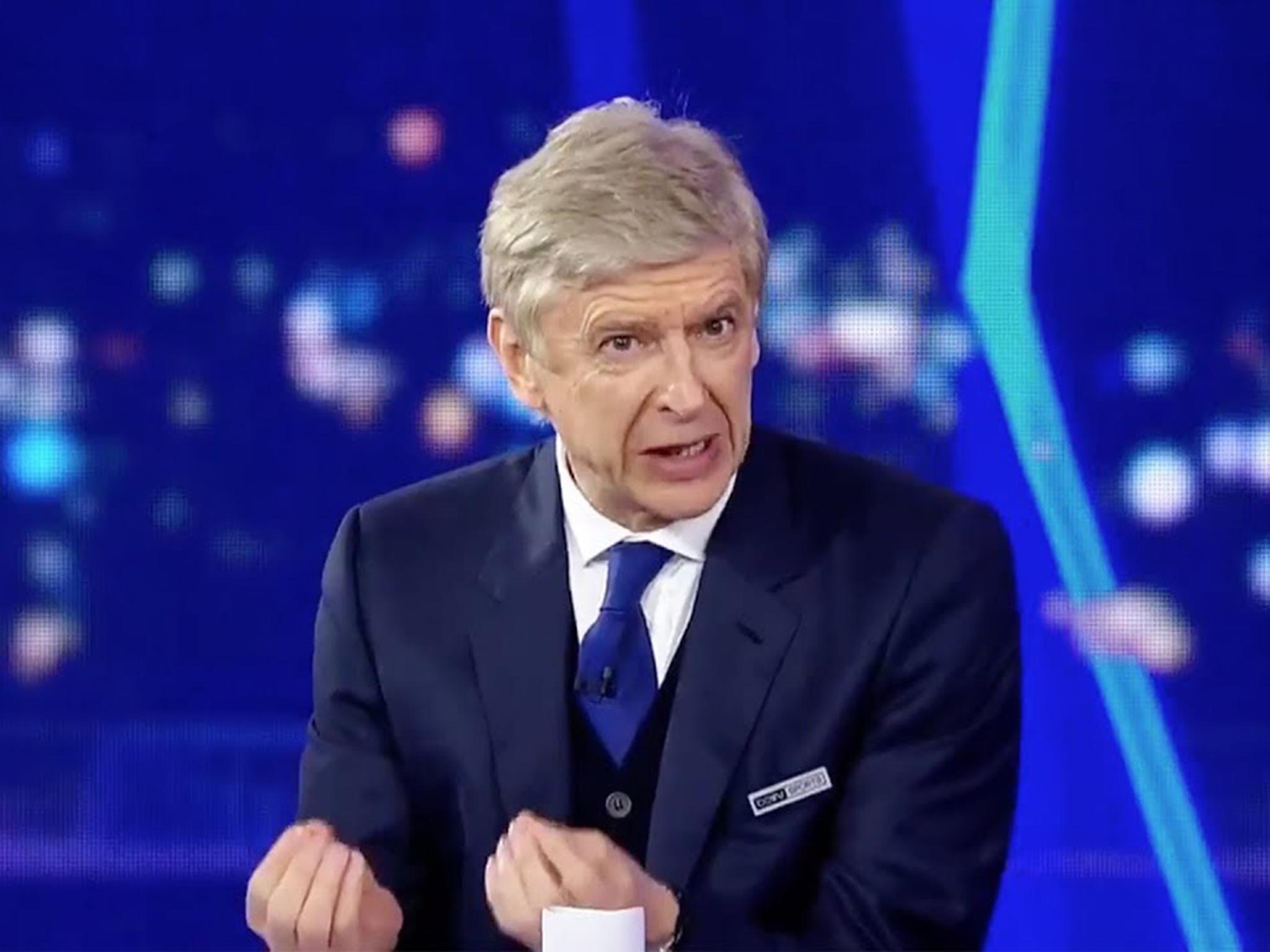 Former Arsenal manager, Arsene Wenger, has said he is not shocked by the impending collapse of the proposed European Super League.

The Frenchman also slammed the Premier League’s ‘big six’ for agreeing to the breakaway competition.

The announcement of a new Super League that had 12 founding clubs, has been met with outrage and opposition, since the announcement was made on Sunday.

The resistance appears to have triggered a climbdown from many of the clubs involved in less than 48 hours.

Premier League sides Chelsea and Manchester City are preparing documents to withdraw from the Super League, Barcelona and Atletico Madrid are also set to walk away and Manchester United chairman Ed Woodward has resigned following the backlash.

Wenger, who is FIFA’s chief of global football development, told beIN Sport: “I’m not surprised it didn’t last long. I never believed from the start it would happen.

“It ignored the basic principles of sporting merit. If you ignore that you kill the domestic leagues, so fans would never accept that. Rightly so.”