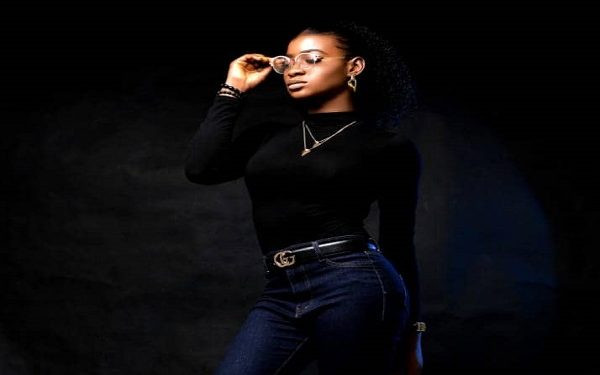 Feranmi Fasunle Omowumi, a student of the Adekunle Ajasin University, Akungba, has killed herself.

TrackNews Online learnt that the girl who is said to be in her 200-level in the Department of Political drank a poisonous substance suspected to be a sniper on Thursday morning.

Reports revealed that Omowumi was taken to several hospitals after she was discovered but unfortunately died some moments later after the substance had damaged her body system.

The reason for Omowumi’s suicide is yet unknown as she did not leave any note behind. However, some students attributed her actions to heartbreak, a report denied by a friend who said the deceased was not into any relationship.

Confirming the incident, the spokesman of the institution, Victor Akinpelumi, said the management sympathizes with the family.

In another news, TrackNews Online reported that not less than four people have lost their lives in Iseyin, Oyo State during a clash between some Customs officers and smugglers.
The incident happened on Thursday afternoon when come residents of the community were still celebrating the Eld-Fitri festival.