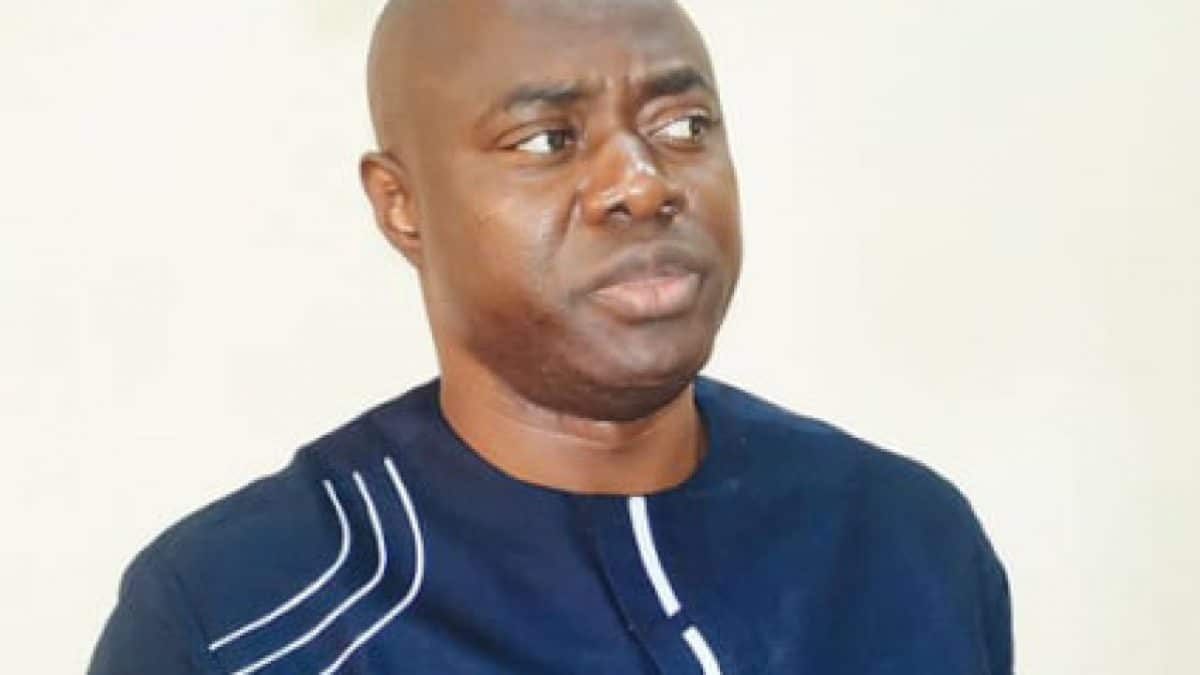 Two groups within the fold of the All Progressives Congress (APC) in Oyo State have collapsed their structures with the sole aim of unseating the incumbent Governor of the State, Seyi Makinde in 2023.

TrackNews Online reports that Makinde, who was sworn-in as the Governor of the State on May 29th 2019, won the gubernatorial election on the platform of the Peoples Democratic Party (PDP).

Our correspondent recalls that a former Governor of the State, Senator Rasidi Adewolu Ladoja had few days to the election, prevailed on ADC candidate, Olufemi Lanlehin, ZLP candidate, Sharafaden Alli and SDP candidate, Bolaji Ayorinde to jettison their ambitions and support Makinde.

Makinde won the election as a result of the coalition after defeating the APC candidate, Adelabu.

Our correspondent, however, reports that the APC has vowed to unseat Makinde in the forthcoming 2023 election.

Two of the groups within APC, the Unity Forum and the Ajimobi Legacy Forum on Wednesday agreed to work together in order to achieve the aim of defeating Makinde in the election.

The two groups during a meeting held in Ibadan, the state capital, agreed to bury their differences and henceforth work as one within the party.

In a communique jointly signed by their leaders, they instructed that they had collapsed their meetings into one at the state, local and ward levels.

The communique was signed by leaders of the groups, among whom are Chief Kunle Sanda, Alhaji Abu Gbadamosi, Professor Adeolu Akande and Hon Gbenga Ariba.

They said, “The leaders of Ajimobi Legacy Forum and Unity Forum drawn from all the 33 local government areas of Oyo state, realising the need for peace, unity and progress of the party in the state, met this day, May 5th, 2021, and resolved as follows:

“Commended the efforts of Her Excellency, Dr. (Chief) Mrs Florence Ajimobi and leaders of the Unity Forum and Ajimobi Legacy Forum to the settlement of the differences between the two groups.

“Commended the leadership of Chief Akin Oke, the Caretaker Chairman of the party in Oyo State and pledged their support for the State Caretaker Committee. Resolves to sustain the enduring legacies of Chief Obafemi Awolowo, Chief Bola Ige, Alhaji Lam Adeshina and Senator Abiola Ajimobi.

“Affirm their continued loyalty and support for President Muhammadu Buhari and his government. They also urged all Nigerians to pray for the country in these trying times. Pledged to work assiduously for the victory of the party at all elections in the 2023 general elections”.