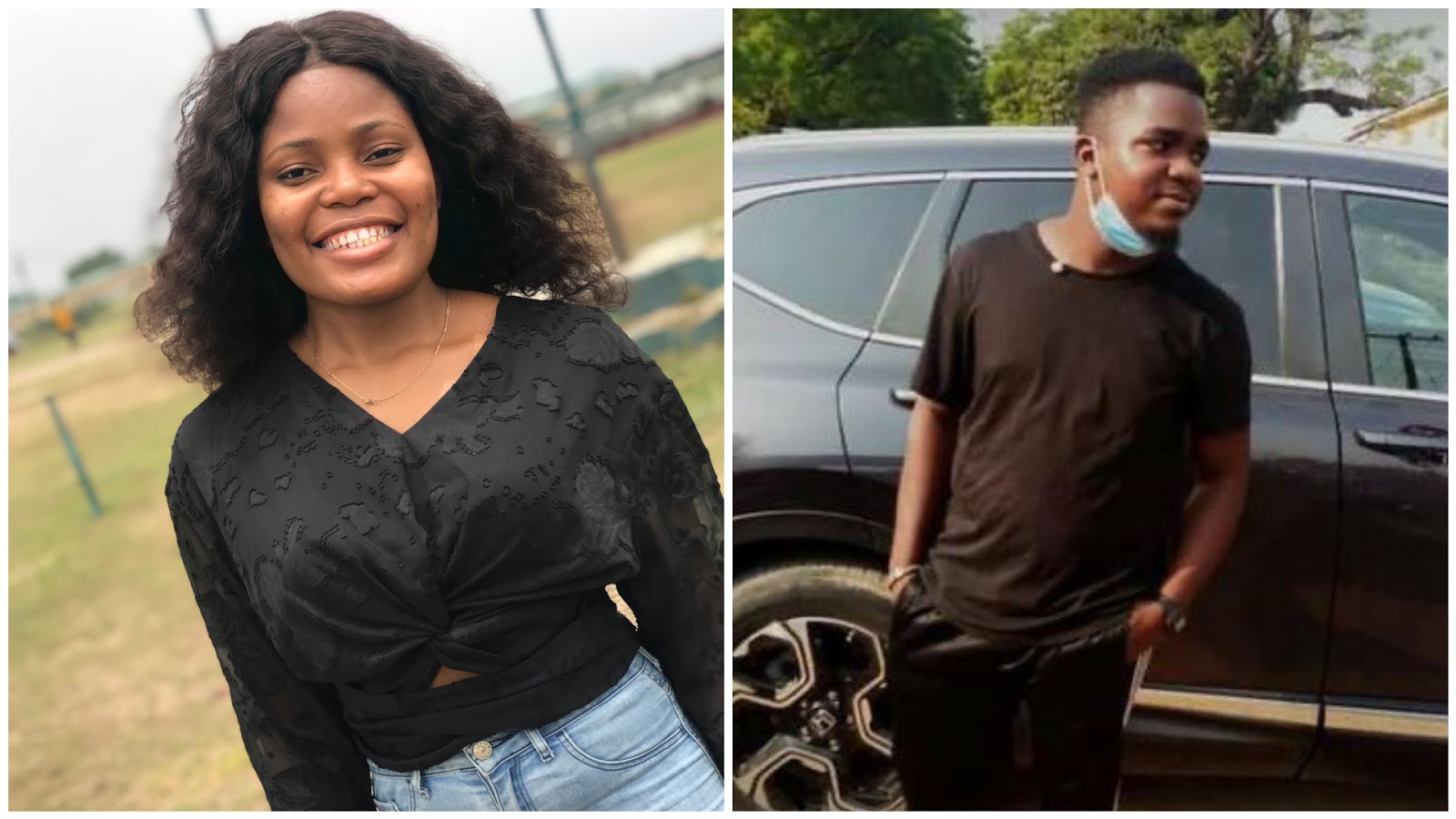 The gruesome murder of Late Miss Iniubong Ephraim Umoren by his alleged potential job giver, Mr. Uduak Frank Akpan has reveled what the wicked young man and his possible collaborators in the business of “Human Parts” were doing in Akwa Ibom State since 2015. In the course of this investigation, we were able to discover that it is true what a popular slogan says, “there is life inside life”. Indeed, there is life inside life. 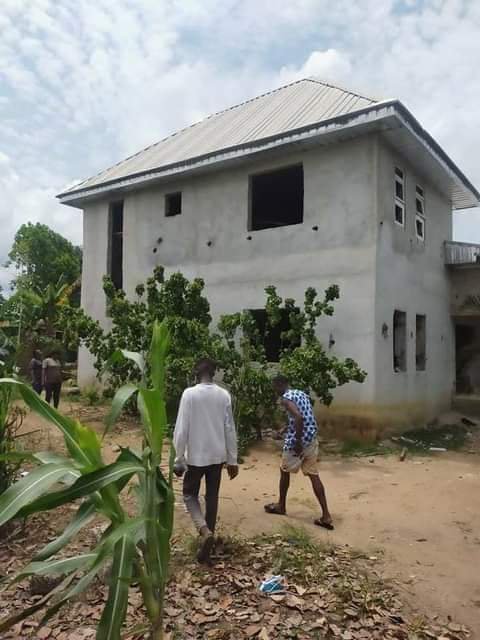 This young man called “Uduak Frank Akpan” was a devil with human clothe and face. Personally, I still wondering why people like this lives where human beings are living. This particular case should not just be a State and National case, but it should be an international case; were people outside the Continent of Africa should follow this case to an end and also ensure that severe punishments are given to whosoever that is involved irrespective of his/her position in government or society. The ugly incident should also serve as an eye opener to job seekers in the State and also serve as self-caution to young ladies who are looking for where green light is blinking.

The wicked specie called “Uduak Frank Akpan” is an indigene of Nung Ikono Ufok but stays in Nung Ikono Obio, his father’s compound both in Uruan Local Government Area of Akwa Ibom State, Nigeria to destroy destiny and terminate lives of nursery school children, young girls, young men, Youth Corpers and even adults in the State. According to his confession, he said that he started this business since 2015. What was his business, he was into luring job seekers, taking young girls home for funs and kidnapping children which he eventually killed them, takes their sensitive parts and buried them in shallow graves and later exhumed and take their bones for ritual purposes. 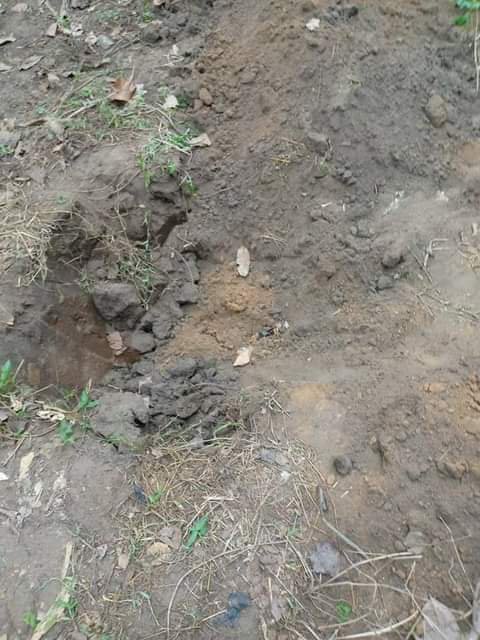 Our investigation reveled that the reason why he buried his victims in shallow graves is to enable him take bones out of their decayed body. To succeed on this, he poured acid on whosever he killed so that it decay very fast. In the course of our investigation, we discovered rubbers filled with acid and other human belongings in the compound. We also learnt that Uduak Frank Akpan main aim on people he killed was for “bones” and for ritual purposes. This was gathered during Interactions with people at the scene of the incident.

According to the villagers who spoke strictly on condition of anonymity, said that they are surprised to know that this was the kind of business the young was into the community. When asked people why in the entire village they did not know about his movememt and his kind of business, they said that they can’t believe what has happened to be true, looking at the way Uduak Akpan behaved in the community. They said that he is a very humble and easy going gentleman who doesn’t have problem with the people in the community. They also said he doesn’t stay in the compound, he only comes around. According to them, whenever he is around, he on his generator that is when they know that he is around. They also classify him as someone who doesn’t have time to mingle anyhow with people, and that he only mine his own business. 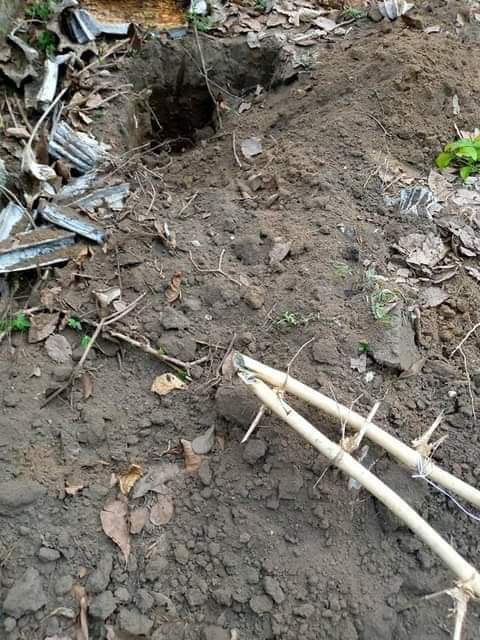 A young who did not want his mentioned too said that he normally see him with friends in his Toyota Highlander and that somethings he brings in girls, some will run out of the compound. He said that one night a girl ran out of the compound naked and he Uduak ran after the her. According to him, when they approached him to know exactly what happened, he demanded that they should forget about that it is boy friend and girl friend issue they were having funs Inside. Anonymous speaker said that the girl insisted that instead of her to go back to the compound, she Preferred to follow them home. He also pleaded that the community should not be totally blamed on the atrocity of Uduak Akpan becuase they did not know what he was doing all these time.

While going around the compound, we were able to discover over fifty (50) shallow graves in the compound. Late Miss Iniubong Ephraim Umoren grave was among newly buried and exhumed graves in the compund. Items also found were over hundreds of female, male and children clothes. Youth Corpers uniforms, children textbooks, rubbers of acid, University of Uyo (UNIUYO) students workbook, baptismal certificate and many other items. 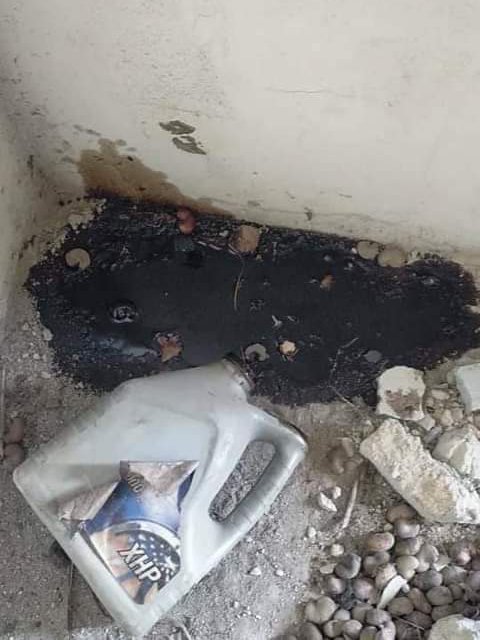 Here, we came to understand why issues of missing persons was becoming alarming day by day in the State. On several occasions, we have heard how people went for interview and they are nowhere to be found. This is what job swindlers are doing in the State. They keep on posting fake employment notifications everyway in the State just to lure job seekers. Take note, if you are young lady and are in habit of following men with exotic cars you do not know, think other wise.

As earlier said, this issue requires serious attention. It is a common sense that this young man is not the only one in this business. We can’t just believe that after taking all these human parts he will go straight to market and sell them. The are copartners in this business. All of them must be fetched out. 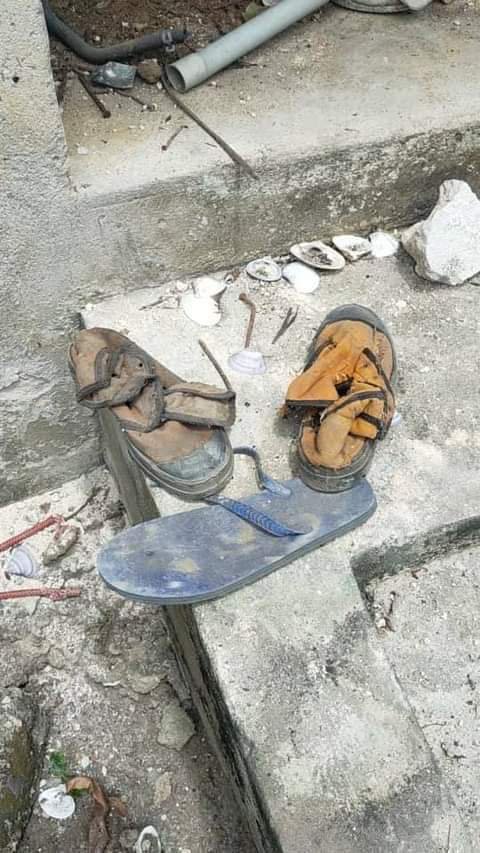 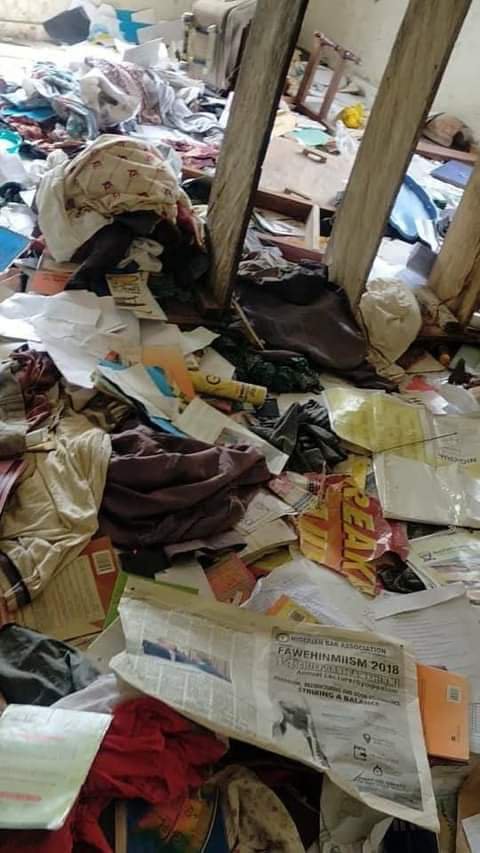