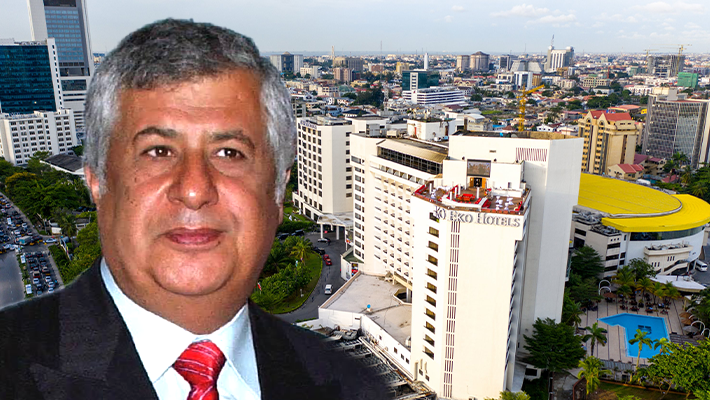 The Lebanese-Nigerian’s dealings have seen little changes since his days as a top Abacha money mule in the 1990s.

Gilbert Chagoury, the owner of Eko Hotel and key financier of Eko Atlantic project, paid $1.8 million in fines to the United States after he was suspected of funding terrorism, banned from entering U.S. and indicted on charges of violating the country’s election laws.

Mr Chagoury, 75, was fined $1.8 million by the U.S. Department of Justice after conniving with some associates to make illegal campaign contributions to at least four political candidates between June 2012 and March 2016, the department and court documents seen by Peoples Gazette said.

According to a deferred prosecution agreement with the government, the Nigerian-Lebanese businessman admitted making the illegal contributions to interfere in an election and agreed to cooperate with the government’s investigation into the scandal.

He was said to have entered into the agreement on October 19, 2019, and settled the fines in December 2019. 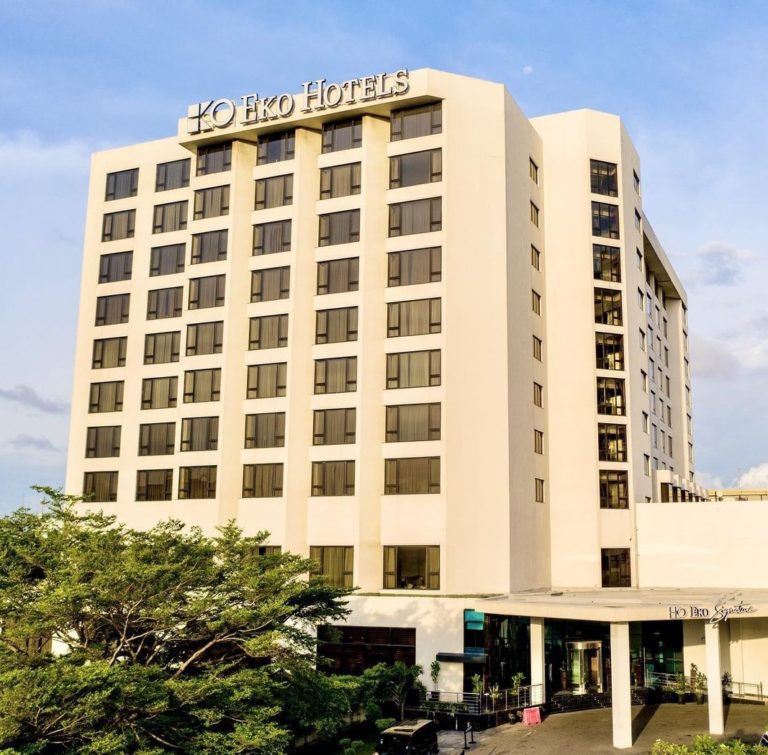 “Federal prosecutors entered into the deferred prosecution agreement considering, among other factors, Chagoury’s unique assistance to the U.S. government, his payment of a fine, Chagoury’s acceptance of responsibility for his actions, and his residence outside the United States,” the country’s Department of Justice said in a release late March.

Similarly, his associates identified as Joseph Arsan and Toufic Joseph Baaklini agreed to resolve allegations that they violated campaign contribution laws by assisting Mr Chagoury in his illegal contributions.

The businessman has for decades been friends with Hillary and Bill Clinton and known to have contributed millions of dollars to the Clinton Foundation. The relationship, according to the Los Angeles Times, was strong enough for Mr Clinton’s closest aide to push for Mr. Chagoury to get access to top diplomats. 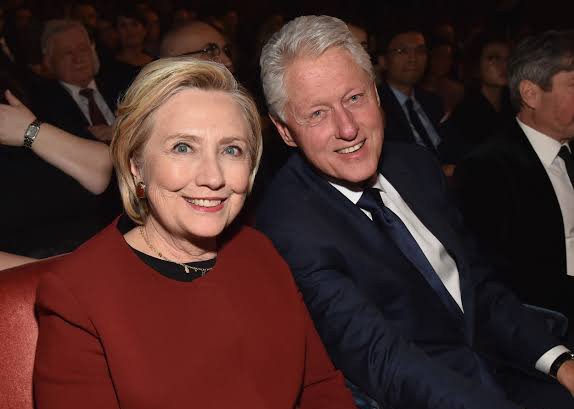 The Clintons have also helped Mr Chagoury promote his bankable Eko Atlantic project, presumably as payback for his generous donations to their political and social interests.

While talks were underway, government agencies were said to be examining accusations that he had unsavory affiliations based on his activities and friendships in Lebanon.

In 2015, when Ms Clinton ran for president, Mr Chagoury was denied a visa amidst raging allegations of his ties with Hezbollah, an Islamist militant group long blacklisted by the U.S.

The claims were made based on a 2013 intelligence report from the FBI which claimed that the billionaire sent funds to Michel Aoun, a Lebanese Christian politician who served as army commander and prime minister during the country’s civil war, LA Times reported.

Mr Aoun was said to have transferred the funds to Hezbollah. He was “facilitating fundraising for Hezbollah,” a source told the newspaper at the time.

The U.S. put Mr Chagoury in its database used to screen travelers for possible links to terrorism, the outlet said citing an internal government memo on the watchlist.

Mr Chagoury did not return an email seeking comments from The Gazette about his indictment in the U.S. and the heavy fines slammed on him. But he had strongly denied any ties to terrorist groups, and has long been known to make generous donations to Christian organisations in Nigeria, Lebanon and elsewhere.

Seeking to clear his name in September 2016, Mr Chagoury sued the FBI and other U.S. agencies to claim damages to his reputation. 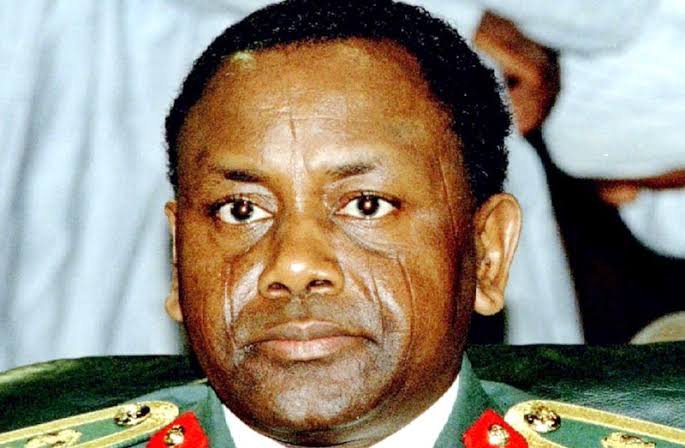 Mr Chagoury was born in Lagos to a Lebanese couple. He has long been reported as top inside in the regime of brutal and corrupt dictator Sani Abacha. A large chunk of Mr Abacha’s loot was traced to Mr Chagoury’s businesses and bank accounts.

Whereas Mr Chagoury insisted he didn’t know he was laundering stolen public funds for Mr Abacha when former President Olusegun Obasanjo went after him and other conduits used by the late dictator, he nonetheless returned about $65 million to Nigeria and paid roughly $600,000 in fines over the plunder.