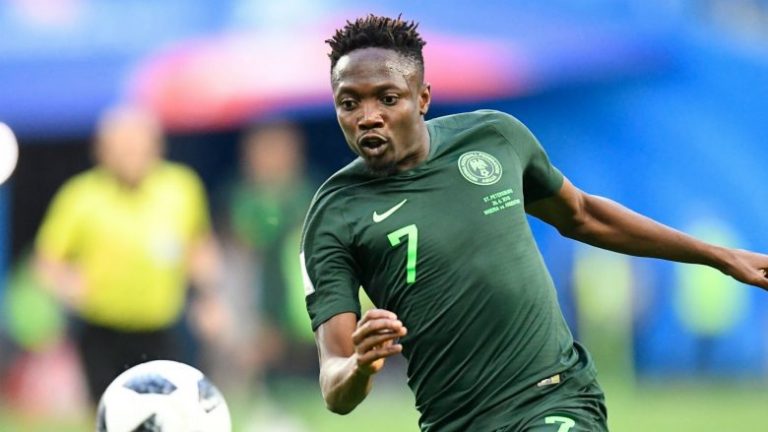 New Kano Pillars striker Ahmed Musa will make his debut for the club against Adamawa United on Sunday, May 16, in the Nigerian Premier League.

The Pillars have announced that Ahmed Musa, who is the captain of the Nigerian national football team, will make his debut since returning to the club in April.

It may be recalled that on Monday, April 19, 2021, the new player began training with the Kano Pillars at the Bukavu Barracks.

The Pillars are currently second in the Nigerian Premier League with 37 points, top of the table after 20 games.

Related Topics:Ahmed Musa To Play First Game For Kano Pillars On Sunday
Up Next