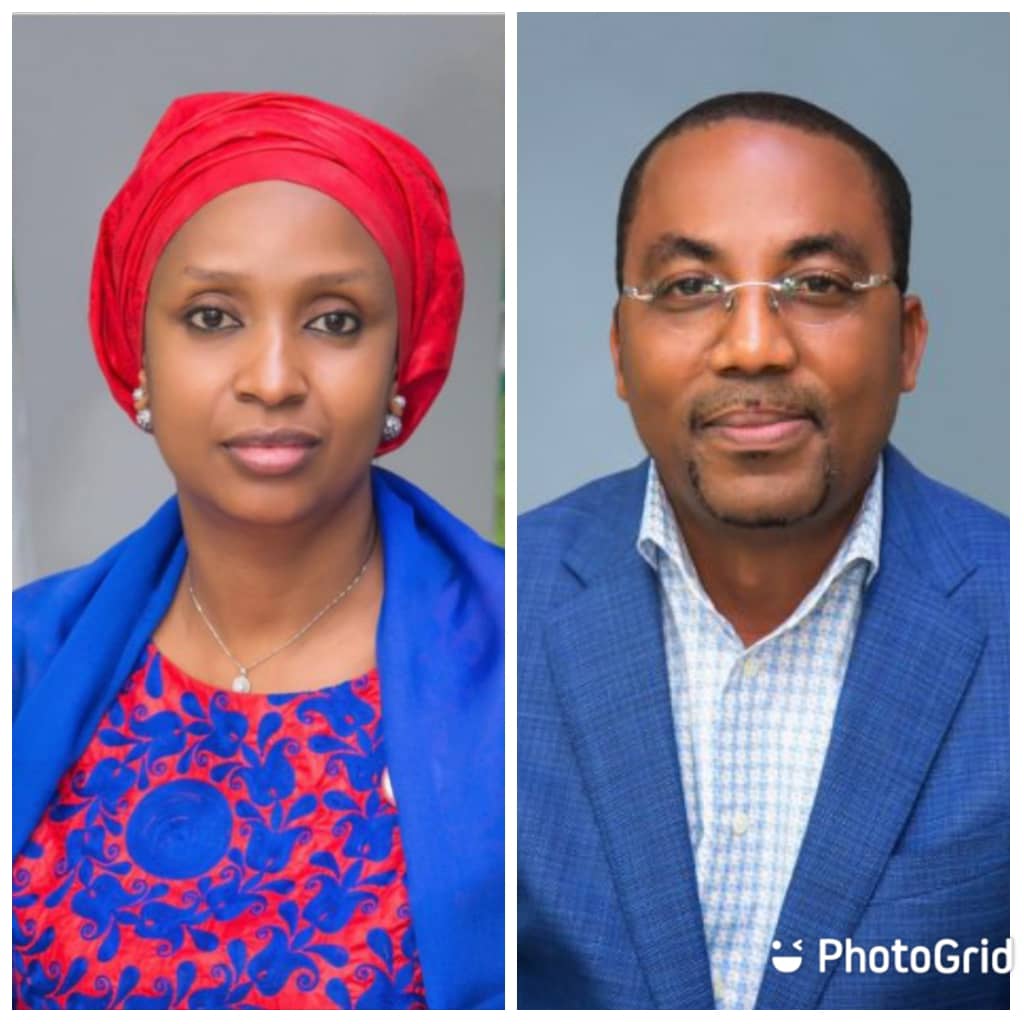 About two weeks after Ms Hadiza Bala-Usman was suspended as the managing director of Nigerian Ports Authority (NPA), she has not yield the authority of the @nigerianports, the verified official twitter handle of the Ports Authority, with no mention at all made on the recent change in the top hierarchy of the management of the Authority.

Investigations reveal that the strangle hold on the public communication channels of the Authority by the suspended MD, seems so unbreakable even as there seems to be a conspiracy of silence by the Public Relations Department of the Authority not to perform their statutory duty for which they are paid with public funds to duly update @nigerianports, with the current development in the nation’s lead maritime agency.

To the chagrin of followers of @nigerianports, nothing new has happened in NPA since May 1, 2021, when Ms Bala-Usman’s May Day greetings to NPA workers was posted.

The post reads: “The Board and Management of Nigerian Ports Authority (NPA) wish every member of staff a very Happy Worker’s Day. We appreciate your labour and commitment to the Authority and will continue to promote the welfare of staff.–Hadiza Bala-Usman.”

To the followers of @nigerianports, Ms Bala-Usman is still the managing director of NPA and the Acting Managing Director Mohammed Bello-Koko is the Executive Director, Finance and Administration of NPA.

Meanwhile, observers who are not surprised but amused by the situation, said this is not unrelated to the efforts of Ms Bala-Usman to return to NPA and continue as the MD.

Getting a Masters Degree in Computer Science Might be Easier Than You Think
Masters Degree Online | Search Ads
by TaboolaSponsored Links
It is widely believed that some employees of NPA Public Affairs department and media consultants were behind satirical reports aimed at attacking the person of Transport Minister, Rotimi Amaechi and the Acting MD.

They had allegedly deliberately avoided tweeting the usual Eid El Fitri greetings during the last Muslim holiday to followers of the official Twitter handle as a way of making NPA look inactive in the eyes of the public.

One of the observers who would not want his name published said: “If you have been following events since she (Ms Bala-Usman) was suspended, you will notice that she has activated all her networks local and international, her political godfather is there, taking her to the powerful northern aristocrats to lobby for her return.

“She believes that she will return because of her powerful connections in the north, not that she does not know that she cannot be able to escape most of the allegations against her. So, she still has a finger in the things going on in NPA.

“There is also the issue of blind loyalty among staff, which is not professional because they are there to serve whoever the government appoints. You can also not rule out the fact that some might be afraid that if they give their full support to the Acting MD and Hadiza happens to win her battle and returns to NPA; what will happen to their job? Nobody wants to go to the unemployment market at this time. So, it is neither here nor there,” he said.

Recall that Ms Bala-Usman was suspended from office on May 7, 2021 over alleged financial malfeasance by the Federal Government which set up a panel to probe her handling of NPA activities in the about five years of her headship of the management of the Authority.

Since then, more revelations have emerged on acts of insubordination, disobedience of lawful directives from superior government officials and arbitrariness with regards to termination of contractual agreements with Nigerian investors in the port industry as hallmarks of ‘Hadiza’s NPA.’

Following complaints and concerns raised , handlers of the Twitter account posted at about midnight on Tuesday that “the Ag. MD @mojalilah has today led the Management team to an emergency meeting on the review of concession and lease agreements with the @nassnigeria Joint Committee on Marine Transport & Ports and Harbours under the leadership of Sen. Danjuma Goje and Hon. Garba Datti Babawo”