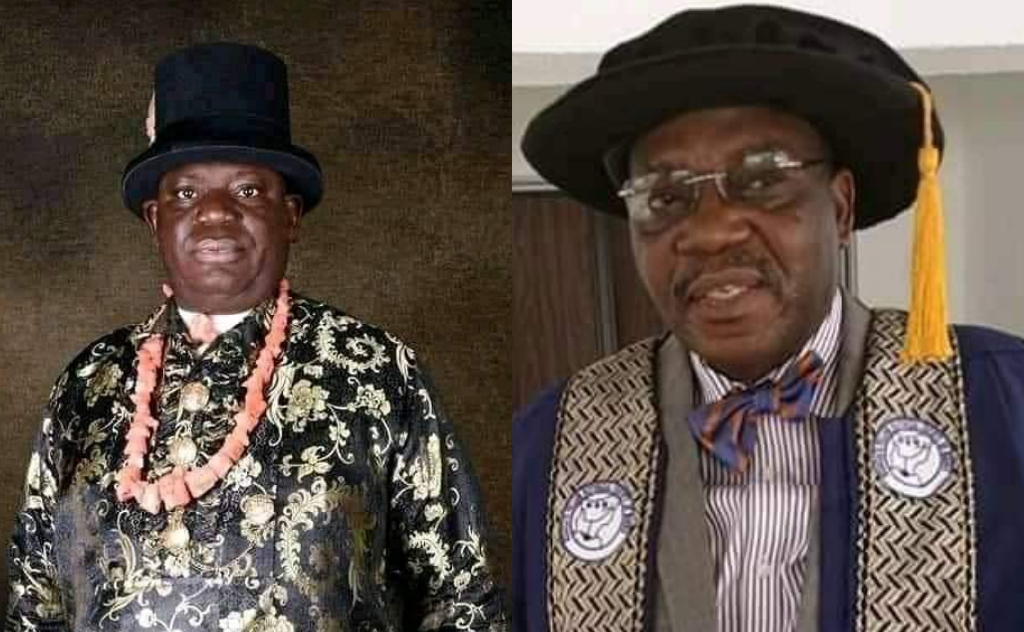 Niger Delta leader and intellectual Ambassador Dr. Boladei IGALI, (lBETARIOWEI OF IZON), has sent ‘hearty congratulations to the the newly elected President of the Ijaw National Congress (INC), Professor Benjamin OKABA over his emergence as the National President of the leading sociocultural body, INC. In a Press Statement made in Yenagoa, Igali emphasized, “God at his own time has made you to emerge victorious in the keenly contested election. However, your landslide victory underscores your acceptable by the people”.

He continued, ” I also convey my félicitations to the able men and women who have been elected to serve with you. This is obviously a dream team which our people need at this time”.

Amb. Igali, who is a Former Ambassador and retired Federal Permanent Secretary, also commended the Professor Emeritus, Dagogo-Fubara led Electoral Committee “for the thorough and highly transparent manner in which the elections were conducted. The application of technology and the other innovations have placed we the Ijaws at the apex of cutting edge progress in the country. They have made us exceedingly proud”. He therefore stated that members of ELECO have etched their names in gold in the history of the Ijaw nation.

Finally, he called on all Ijaw people to accord fullest support to Prof OKABA and his executives. He further “advise that you carry other contestants along, knowing that many of them have strong points, resources and talents which would be useful to you”.