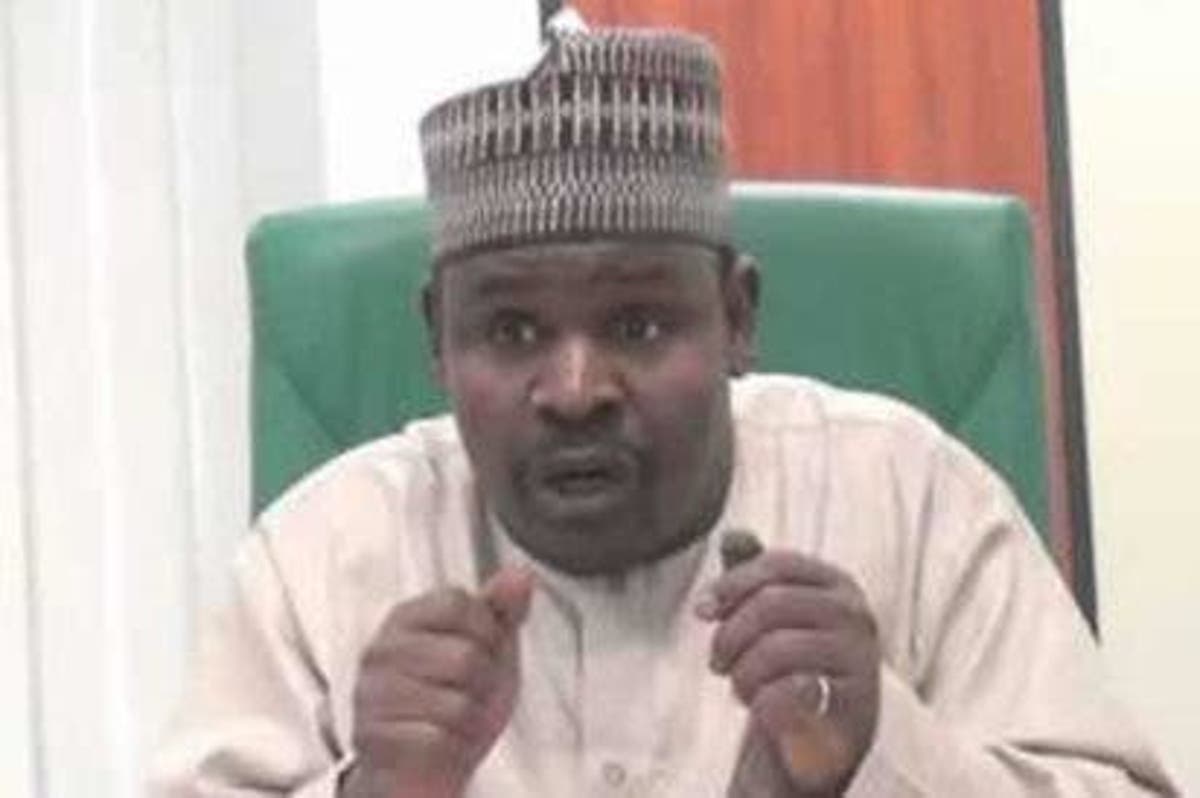 This was contained in a letter of suspension obtained by TrackNews Online signed by the party Chairman, Kazaure local Government Hassan Lawan.

He said the Federal lawmaker was suspended for six months over the alleged injurious post on his Facebook and tweeter handle against the state Governor Muhammad Badaru Abubakar which is contrary to article 21(ii) and (v) of the APC constitution.

He explained that the suspension followed an earlier suspension by party executives of his ward, Yamma.

Hassan said based on the complaints received from the lawmaker’s ward the local Government executives of the party held an emergency meeting and came up with two resolutions, including setting up of seven-man Disciplinary Committee to investigate the allegations and report back within ten days while the lawmaker is suspended for six months pending the investigation.

In his tweet, Gudaji accused Governor Badaru of nominating chairmen and councillors candidates for the coming local government elections without primaries or any consensus as guided by the party const