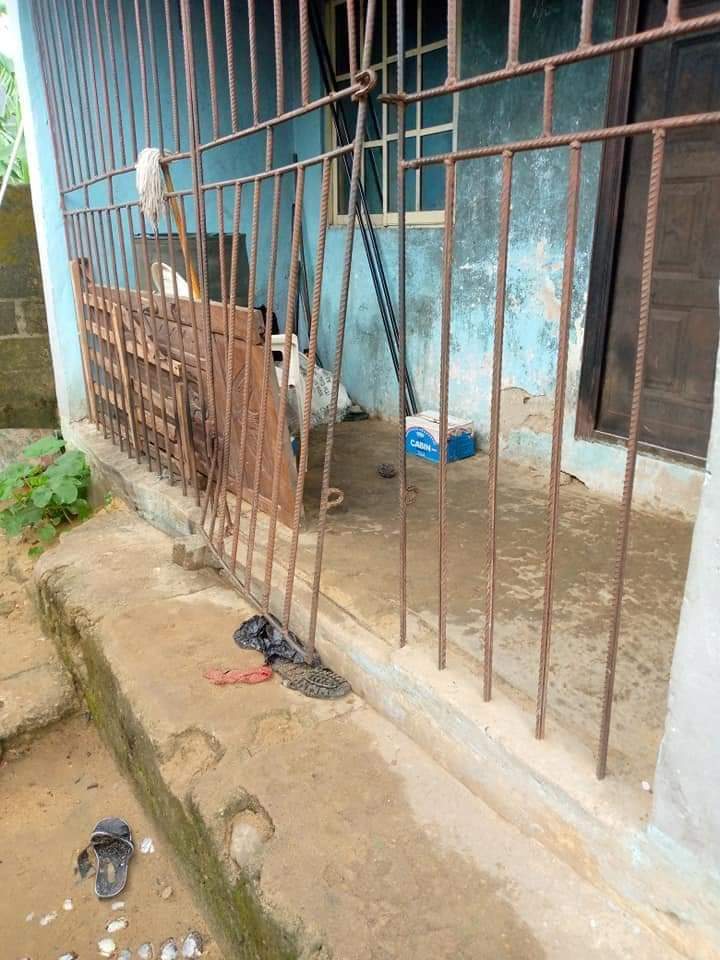 The neighborhood of Arrietaline in Yenagoa, the Bayelsa State Capital has on Wednesday thrown into mourning, as a gang of robbers numbering over 15 invaded the area killing one and took away money and other valuables.

The gang of robbers who were said to be on complete black attires, attacked the area at around 2am last night and gained access to about two houses after failed attempt to enter others and in the process killed one Mr Mendin Odumgele, aged 28.

Narrating the incident, Solomon Unuwoma, who was at the area early this morning, the cousin to the deceased, Mr Misiomasi Ibuku Omieworio said the robbers entered his house, collected both monies and phones before his cousin was shot.

On their parts, some sympathizers within the neighborhood, decried the incessant killings and insecurity the entire area has suffered in the past few weeks, begging the state government to beef up security in the area. 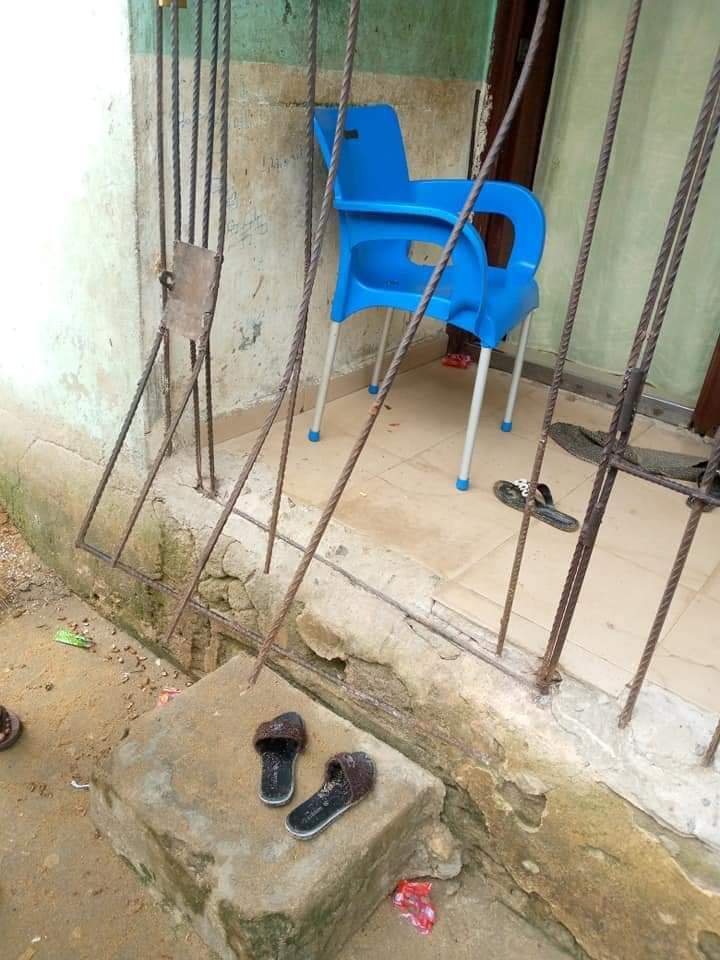