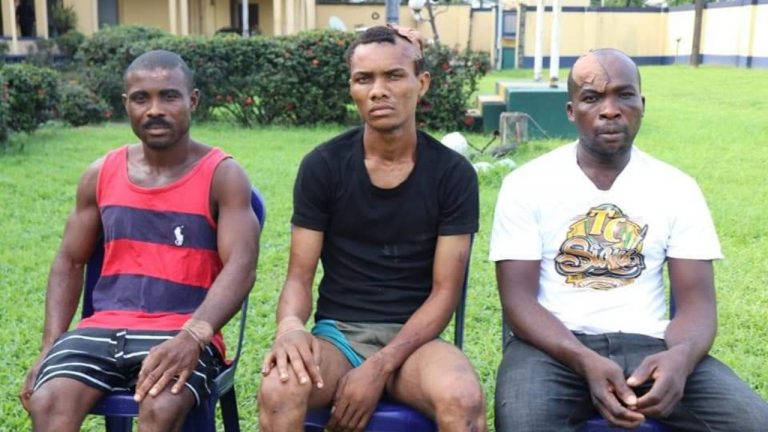 The Nigerian Army said it has stormed a “terrorist enclave” run by members of the Eastern Security Network in Rivers State and killed at least seven persons.
In a statement released on Saturday by Army spokesperson, Brigadier General, Mohammed Yerima, said the army was on clearance/raid operation when 7 IPOB/ESN members were neutralized while 5 suspects arrested.

“Troops of 6 Division Garrison, Port Harcourt and 29 Battalion in conjunction with operatives of Nigerian Police, DSS, and NSCDC on Thursday, 27 May 2021, conducted a Clearance/Raid Operation at suspected IPOB/ESN enclaves at Agbomchia Forest along Pipeline Road Ogali/Komkom Boundary between Eleme and Oyigbo LGA’s of Rivers State,” a statement signed by army spokesman, Brigadier-General Mohammed Yerima said on Saturday.

“In the fire fight that ensued during the Clearance/Raid Operation, 7 IPOB/ESN members were neutralized while 5 suspects arrested.

“Various items belonging to the criminals including arms and ammunition were also recovered by the security forces. The camp was promptly destroyed while suspects and corpses were handed over to the Police for further actions.

“There was no casualty on own troops and other security operatives as they have returned back to base in high morale.

“The Nigerian Army urges members of the public to always avail the troops with accurate and timely information that will help in tracking down and neutralise the so-called Unknown Gunmen (UGM) who are terrorizing the region.”