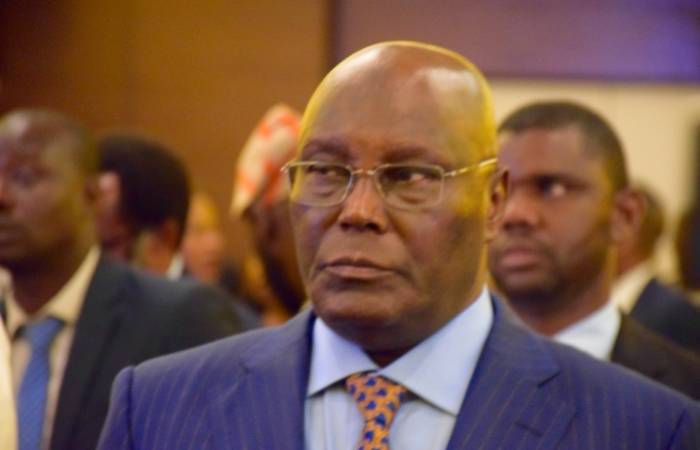 The former vice-president, Atiku Abubakar, says workers in Nigeria have “never had it so bad” with their survival looking “almost impossible.”

In his workers’ day message on Friday, Abubakar said rising inflation has wiped out the benefits of the increased minimum wage.

He lamented what he called the frightening economic decimation of the working class, adding that productivity will “inevitably take a nosedive” in the face of low morale and poor motivation.

“The Nigerian workers have never had it so bad. The impacts of the lockdown and worsening inflation have taken their heaviest toll on the working class. The situation is so bad that they are now living from hands to mouth,” he said.

“Even what we call basic food items are unaffordable and we are in a situation where the price of a bag of rice is nearly at par with the value of our minimum wage.

“Increase in the national minimum wage has been matched or neutralised by astronomical inflation that is accelerating at a breathtaking rate almost daily. Even the locally produced foods are prohibitively expensive.

“Let me be clear: these challenges of economic survival are not limited to the civil servants alone. They affect the working class at all levels, including artisans and other low-income groups that are struggling desperately to put food on the table in the face of declining incomes and rising inflation.”

The former presidential candidate further said that in the face of extreme poverty and declining incomes, public officials should review the cost of governance to align with current economic realities.

“Elected and appointed officials must at all levels cut down on their extravagant expenditures at the expense of the people.”

Related Topics:Atiku Abubakar: Nigerian workers living from hand to mouth
Up Next