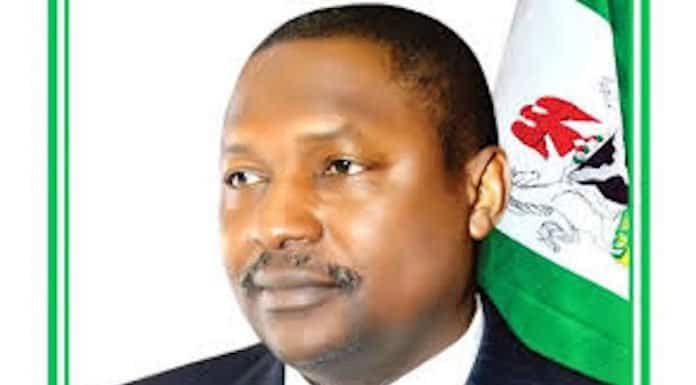 The Nigerian government has revealed it would soon revive the Special Terrorism Prosecution Courts in a bid to tackle the lingering insecurity in the country
The Minister of Justice, Abubakar Malami, shared in a statement issued on Thursday by his Special Assistant on Media and Public Relations, Dr Umar Gwandu, “The Federal Government is committed to ending insecurity in the country. The courts are to bring to book all those found guilty in connection with terrorism so as to serve as deterrence to others.

Malami briefed about the prosecution of 400 suspected Boko Haram financiers, noting that the measures taken by the government will counter the twin trouble of insurgency and insecurity in the country.

Malami also, while felicitating with Muslim faithful all over the world on the occasion of the year’s Eid-el-Fitr, noted that Ramadan fast comes with numerous lessons.

He added: “The lessons include sincerity, honesty, commitment, sacrifice, selflessness, introspection and empathy, among others,”

He urged Muslims as they celebrate to continue to be law-abiding, have sober reflections and exhibits the lessons learnt during the period of Ramadan fast.

Meanwhile, one of the sons-in-law of President Muhammadu Buhari, Gimba Yau Kumo has been declared wanted by the Independent Corrupt Practices and Other Related Offences Commission (ICPC).
Naija News reports that Kumo who is married to Fatima Buhari was declared wanted by the anti-corruption agency in relation to the alleged misappropriation of funds under the national housing scheme.Umar Gwandu