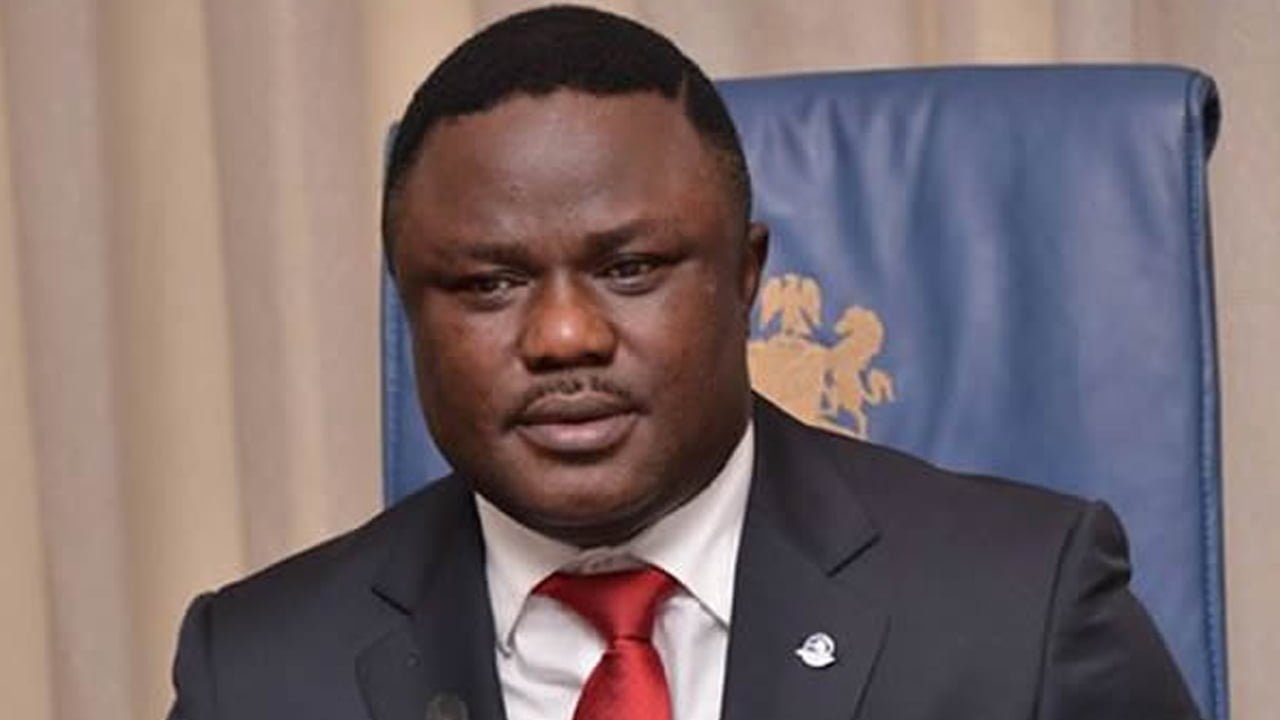 He said the Governor made his defection known in a meeting with six APC governors who visited him at the Government House.

After Ayade, Ikpeazu Set To Declare For APC

Why I fired my SSG, Commissioners, others