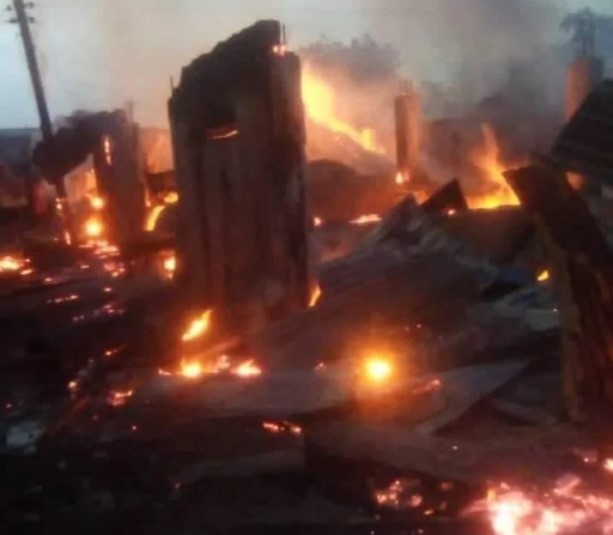 Festus Okoye, the INEC spokesman, who made this known in a statement said the incident occurred on Sunday night.

He, however, said there is no known cause of the fire incident yet adding that investigation into the incident is ongoing.

It was reported that the commission in a statement confirmed that the office was set ablaze by unidentified persons in the early hours of Sunday, May 2nd, 2021.

Related Topics:Breaking: INEC Office Set Ablaze In Abia
Up Next