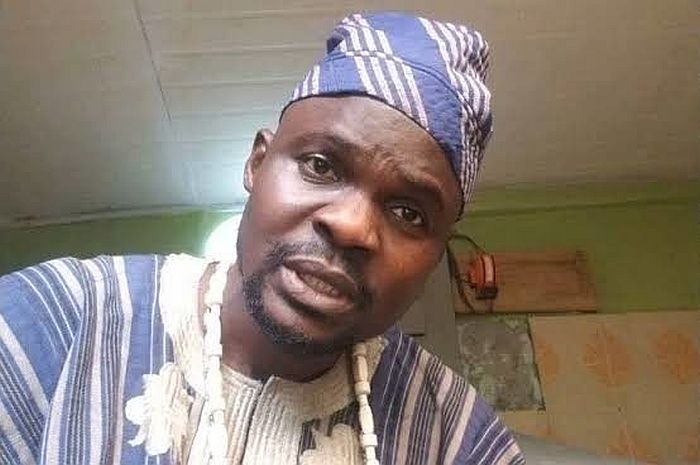 “He has been granted bail about one hour ago. We are working to perfect the bail. He was granted bail on health grounds. He has not been released. He will be released after his bail conditions have been perfected,” Ogunlana said.

Among the bail conditions listed by the magistrate for Baba Ijesha’s release are two reliable sureties; one of them must be a level 10 officer, a direct blood relation, and N500,000 bail bond in like sum.

Ogunlana had in a letter to the Commissioner of Police, Hakeem Odumosu seeking Baba Ijesha’s bail on Friday, claimed that Baba Ijesha appeared sickly.

A source at SCID told The Guardian that Baba Ijesha was still in their custody.

“Some magistrates came around and granted him bail. We can’t release him until all the stringent bail conditions are met,” the source said.