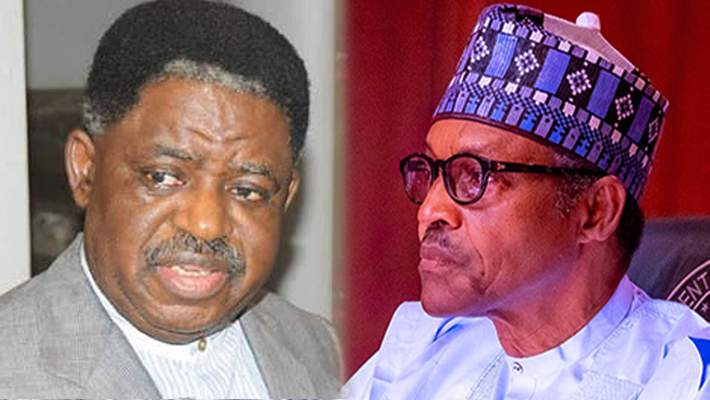 “My appeal is that every institution must, as a matter of urgency, be given maximum protection following this disturbing trend.”

Mr Egwu, a former governor and one-time Minister of Education, spoke at a book presentation at the University of Lagos.

He gave the presentation on behalf of the Architecture and Urbanism Research Hub of the institution in conjunction with the Association of Nigerian Chartered Architects (ANCA).

The ceremony was in honour of Joseph Igwe of the Department of Architecture of the institution, who will retire next week after 40 years of service.

According to Egwu, who is also the chairman of the Senate Committee on Industry, attacks on schools constitute a major threat to the growth and development of the education sector.

“My appeal is that every institution must, as a matter of urgency, be given maximum protection following this disturbing trend.

“We must all put hands on deck to protect our schools and students, especially because these are our future leaders.

“If you have a child in school and you hear that he or she has been kidnapped, it becomes very disturbing; no parent will like to go through such trauma,” Mr Egwu pointed out.

The senator noted that governments had a huge role in securing schools but said the nation’s security must be everyone’s concern.

“It is the responsibility of government to provide welfare and security for the masses, having been given the mandate to serve them; at the same time, it calls for all hands to be on deck to tackle this disturbing development,” the lawmaker further stated.

Related Topics:Buharigovernors must protect students against bandits: Sam Egwu
Up Next