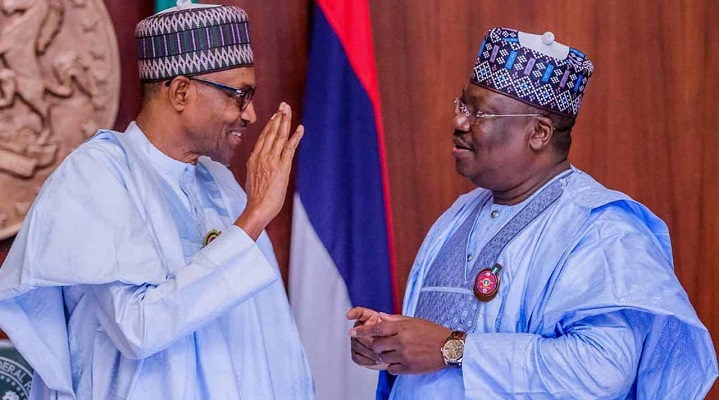 The president says the federal government intends to use the loan to finance the N5.6 trillion 2021 budget deficit, as it looks to

The letter of request for the loan from President Buhari was read out by the Senate President Ahmed Lawan during a plenary on the floor of the upper chamber on Tuesday.

The Senate had also last month approved $1.5 billion and €995 million external borrowings which were part of the $5.5 billion and €995 million external borrowings sought for by the president in May last year. The president has explained that the funds were to be used to finance some government projects and assist some states financially.

According to Nigerian Domestic and Foreign Debt Report, published this year by the National Bureau of Statistics (NBS), the country’s total public debt as of September 2020, is N32.2 trillion ($84.57 billion).

Related Topics:Buhari writes Senate for another N2.3 trillion loan approval
Up Next