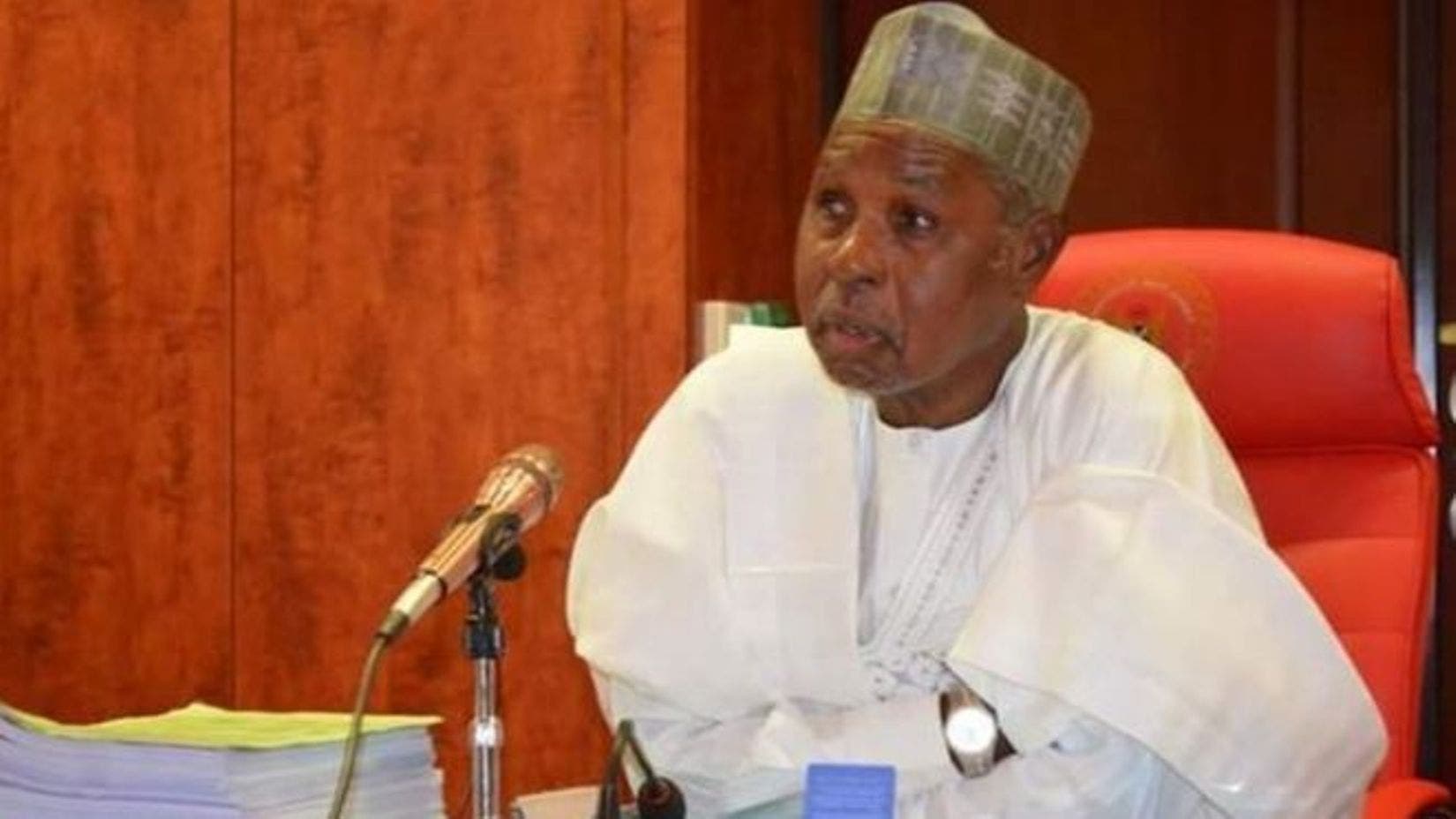 Governor Aminu Bello Masari of Katsina State has said the state’s civil servants are eating up over 80% of what comes to the state.

The Katsina Governor disclosed this while responding to questions from some journalists on why they resolved to deduct salaries of civil servants to rebuild the Katsina Central Market gutted by fire in March this year.

“For the civil servant, what is 3% of thirty thousand? Is it up to three hundred naira?

“This month of may is late. But I’m sure by June, everybody will contribute. That is how you make people more responsible and responsive.

“It is our problem collectively. So, let us solve it collectively. Even if government pays the money. Is it not taking it from the tax payers’ money? Is it not their money? So, what is it? The salaries they are taking where are they taking from?” Governor Aminu Bello Masari said.

Recall that Katsina State Government in conjunction with Katsina Organized Labour announced earlier this month that all categories of state employees as well as political office holders will contribute part of their salaries to support victims of the Katsina Central Market inferno.

The State Attorney General and Commissioner of Justice, Barrister Ahmad El-marzuq said the decision was arrived at after the executive council deliberated on the reports of the white paper committee set up to look into the market fire disaster.

El-marzuq disclosed that three percent would be deducted from the salaries of all Civil Servants from grade level 01 to grade level 14 for one month only to help rebuild the market and support victims of the fire disaster.

Equally, he said twenty percent would be deducted from the salaries of politicians, including that of the Governor and members of his cabinet.

Related Topics:Civil servants must contribute in rebuilding Kastina market because they consume 80 percent of allocation
Up Next