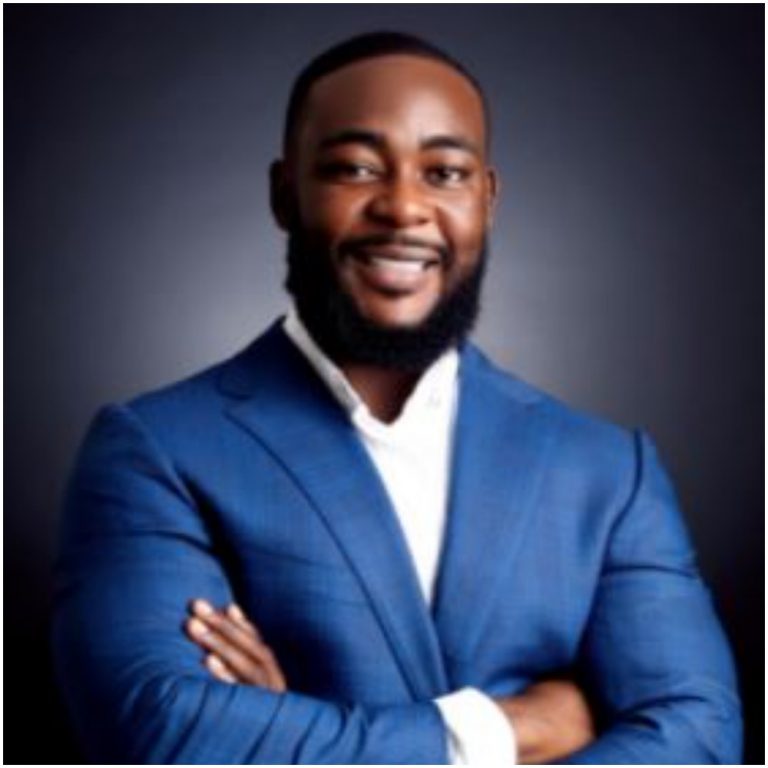 Elite pilot and son-in-law of Africa’s richest man Aliko Dangote, Jamil Abubakar, has taken to the microblogging platform to shared a screenshot of a DM he got from a man who asked him for $135m.

Jamil, the son of former IG of Police, Mohammed Dikko Abubakar, who, in shock, revealed that he’d gotten some requests in the past, but this request is the greatest.

Sharing a screenshot of the DM, Jamil Abubakar wrote;

”I mean, i have received some requests in this life, but this is by far the GOAT. He is asking for a 135million USD if I’ll be kind. Sorry, i have to share this one.” 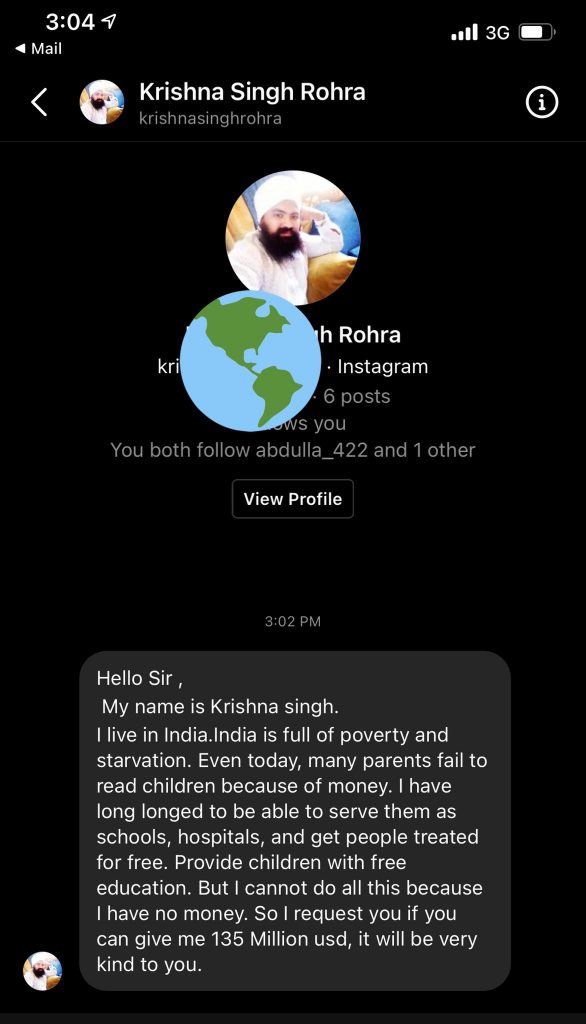 TrackNews Online reports that the IT expert and professional Pilot took to his page on the micro-blogging platform to say that telling a Muslim woman you are getting her a rival will reveal how true faith.

”If you want to test the faith of a Muslim woman, Jst tell her you are marrying a second wife. Na there you go know say her “Allah ya che, Anabi ya che” na for mouth ee no reach heart” the son of former Nigerian Inspector General of Police wrote.

What Is This?- Omotola Jalade Ekeinde Reacts To A ‘Strange’ Painting Of Her

“Being Single Is Not Easy, I Need A Man” – Crossdresser, James Brown Cries Foul