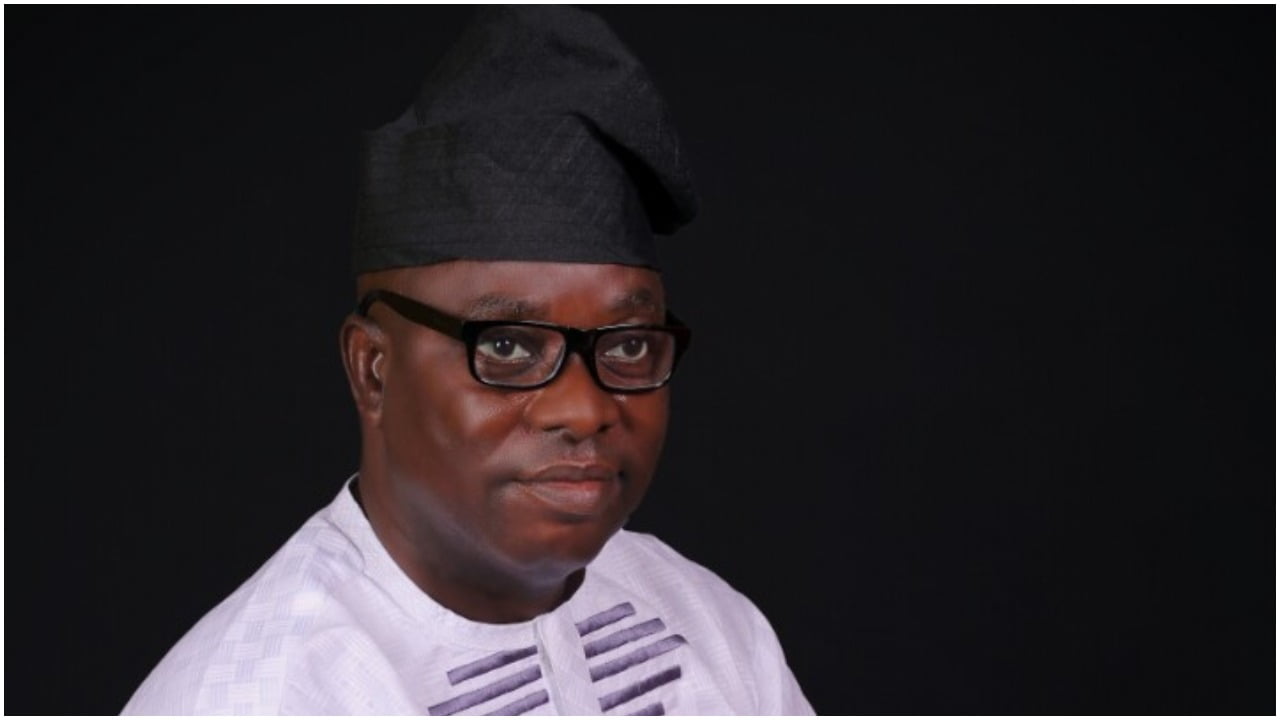 Olusegun Bamgbose, National Coordinator, Concerned Advocates for Good Governance, CAGG, has provided some reasons why God did not reveal the passing of Pastor Dare Adeboye to his father and general overseer of the Redeemed Christian Church of God, RCCG, Pastor Enoch Adeboye.

According to Bamgbose, God never revealed the sudden death of Dare to Pastor Adeboye because He (God) may not be able to resist the entreaties of the RCCG leader for his son to be spared if He had shown him what was about to happen.

TrackNews Online reported yesterday that Dare, one of the sons of ‘Daddy G.O’, died in his sleep on Wednesday night at his home in Eket, Akwa Ibom State.

Adeboye had sometime last year during his 42nd birthday described the deceased as a miracle child.

And Bamgbose described the death of Pastor Dare, who is the 3rd son of Pastor Adeboye, as very shocking and sad.

“Ordinarily, no father prays for such occurrence. This is no doubt an auspicious time for the family he left behind,” he added.

“It’s really a thing of pride to have his son taking after him, but unfortunately he left before his father and mother. It’s so painful.

“I will however with all humility ask my mentor to take heart, no need to sorrow or weep, Pastor Dare is already in Heaven.

“Pastor Adeboye is a man dearly loved by God because of his humility. In 1994, I attended his crusade in Ibadan, where he surprisingly prophesied the emergence of a South West person becoming the President of Nigeria, to be sincere, I doubted the prophecy.

“Eventually the prophecy came to pass 5 years after, that was in 1999, Olusegun Obasanjo was elected President. May the Lord console him at this critical time,” he said.

Umahi Reveals Cause Of Insecurity In Nigeria