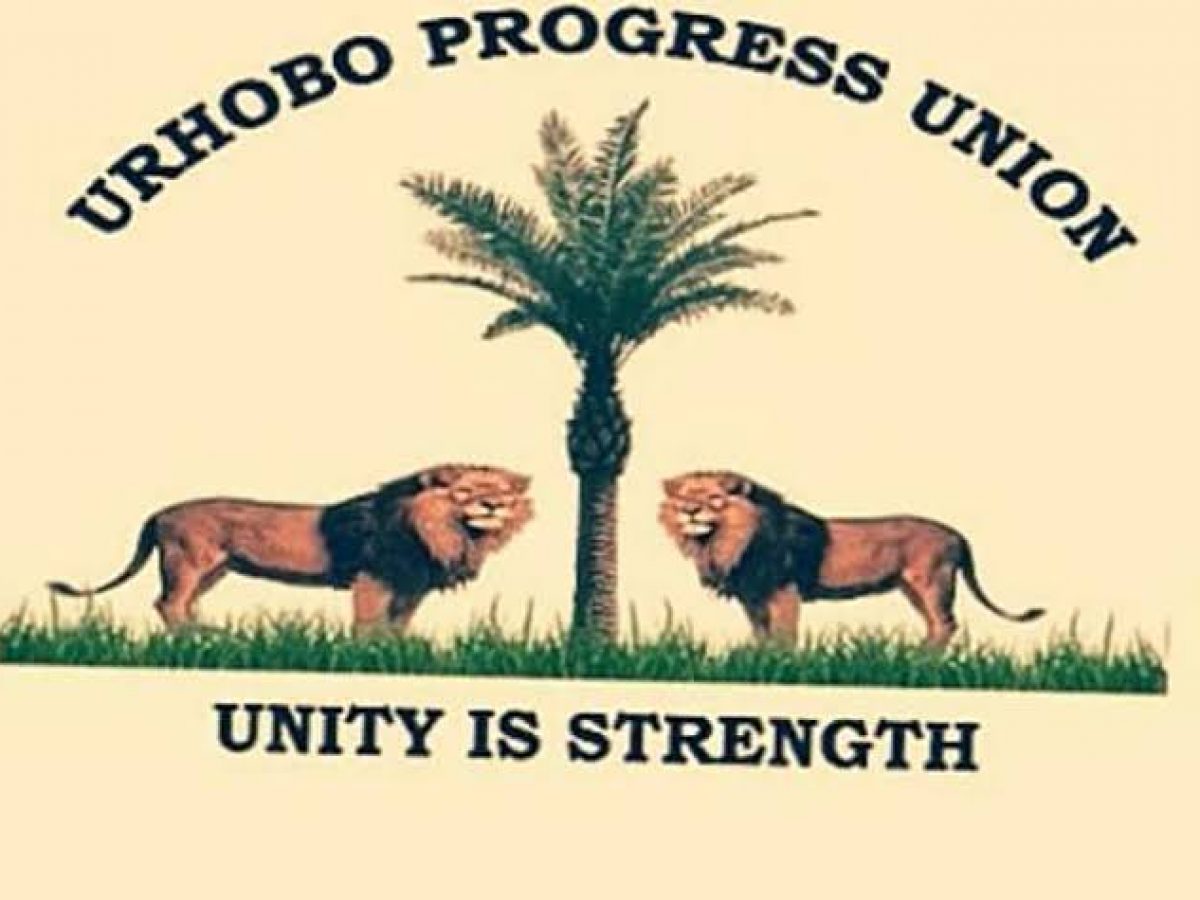 Ahead of the 2023 general elections, the youths of the Urhobo Progress Union, have called on Ijaws in Delta South Senatorial District to embrace the rules of zoning for the entrenchment of justice, fairness and equity in the state.

The youths warned those secretly forming political alliances between Delta North and Delta South to neutralize the political force of the Urhobos by 2023 to desist.

The union made the call at a press conference held in Agbarho, Ughelli North Local Government Area.

UPU Youth Wing President, Comrade Duru Nixon Ufuoma said the politically incorrect motives have a dangerous tendency to change the fortunes of the Peoples Democratic Party, PDP in the State.

Comrade Ufuoma stressed the need for the leadership of the PDP to maintain the rotational arrangement agreed on to sustain the peaceful coexistence, unity and development of Delta State.

“Even though Delta State is a multiethnic state, it is only a clear and sincere arrangement like rotational governorship agreement that can make it possible for all ethnic groups to attain the governorship position whenever it is the turn of the senatorial zone in which they are located.

“We advise our brothers from Delta South who are drumming incongruous governorship ambition for 2023 to exercise patience and wait for their Senatorial zone’s turn to produce a governor. ”

Ufuoma said “Those politicians hoping and working tirelessly to capitalize on disunity in Delta Central by secretly encouraging more Aspirant in Delta Central to divide Urhobo votes to achieve their 2023 gubernatorial ambition must see themselves as having a scarecrow dream because if one political party fails to project her best aspirant, others will not fail.

”Therefore, Urhobos are not in disunity but in unity, when the time comes, the world will see the Urhobos as a united force with uncommon strength.”

2023: Nobody can impose candidate on us in Rivers – Wike

Tinubu opens up on meeting with Atiku in Abuja