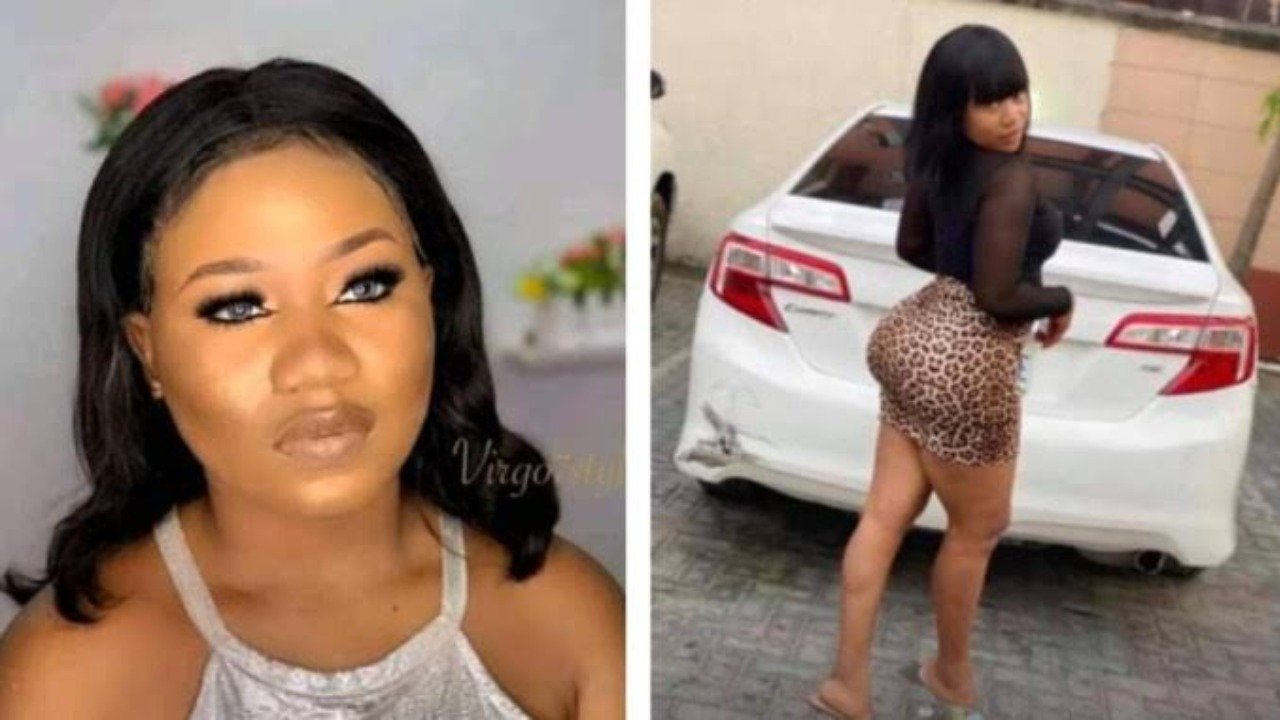 Divine Nwaneri, a 100-level year student of the Imo State University, who was killed by a stray bullet on April 24, will be buried on Friday.

Divine will be laid to rest in Obollo, Isiala Mbano Local Government Area.

The student of Soil Science was hit by a stray bullet from an accidental discharge troops in front of the Imo Government House, Owerri.

Commissioner for Information, Declan Emelumba received the family in his office and promised that justice will be done.

Emelumba assured the family that the state government would take all appropriate measures to provide them the needed succour.

“We feel your pain, very deeply and we assure you that government will alleviate your pains to the extent possible. Please be consoled.

“Governor Hope Uzodimma is synergizing with security agencies and calm is gradually being restored to the eastern heartland”, NAN quoted him as saying.

Father of the deceased, Harrison Nwaneri, a Lagos based pastor, thanked the government for its efforts.

He recalled that officials facilitated treatment before Divine gave passed away at the Federal Medical Center, Owerri.

Related Topics:Divine Nwaneri: Imo student killed by troops for burial Friday
Up Next