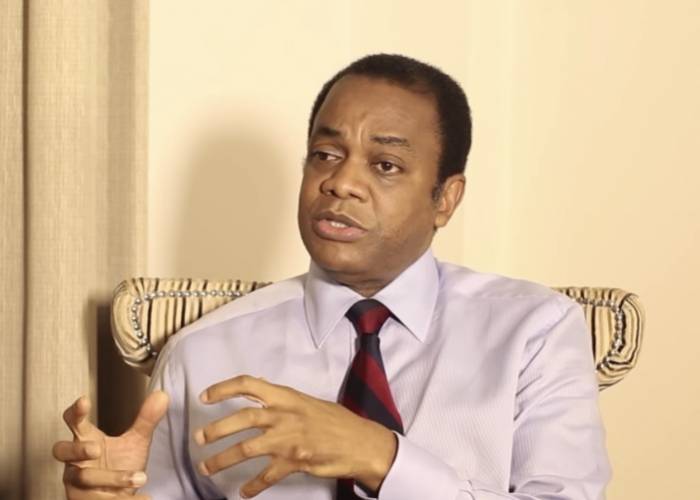 Former Governor of Cross River State, Donald Duke, has ex-rayed the problems plaguing the state’s chapter of the Peoples Democratic Party (PDP), saying that lack of inclusion and a predilection for autocratic leadership are the reasons the party’s fortune is declining and notable figures are leaving in droves.

Duke in a statement on his purported return to the party lamented that the adherence to the democratic principles of inclusion with which he and his colleagues built the party and successfully brought the political class in the state under the PDP had been jettisoned.

“In our early to mid-thirties buoyed by optimism and faith in our state and nation, we took a plunge into the unknown world of politics. Providence smiled at us and thrust us into the limelight and leadership of national politics.

“In Cross River State we took on the establishment and won a razor thin victory in 1999, but through firm and adroit leadership and adherence to the democratic principles of inclusion, we soon brought largely all the political class in the state under the PDP and by 2007, we were perhaps the most PDP state in Nigeria.

“However, post-2007, the party’s fortune started ebbing. An autocratic leadership style emerged, communication with its followers declined and emergence in the party was determined largely not by the party constitution or structures but by the whims of the States Chief Executive.

“This is the structure Governor Ayade inherited and has largely led us to where we are today. The very top-down political style we fought against prior 1999, instead of consultation, accommodation and inclusion reared its head to the extent that founding members of the party in the state, including former state chairmen, senators, members of the National Assembly and I, over time, opted out and this attrition has continued unabated to the extent that the governor himself has left to seek pasture elsewhere.”

He said it is important that the current leaders of the party provide the same opportunities that democratic inclusion afforded them while they were youths to other young people today as they prepare to take over the mantle of leadership.

“It is my hope that we all have learnt the lessons of the past couple of years. Our nation begs for sincere and committed leadership. We can and must do better. There is no room or time for egoistic pandering but selfless-service, and this is what the times deserves,” he said.

Related Topics:Donald Duke: Why there is crisis in Cross River PDP
Up Next

Tinubu opens up on meeting with Atiku in Abuja