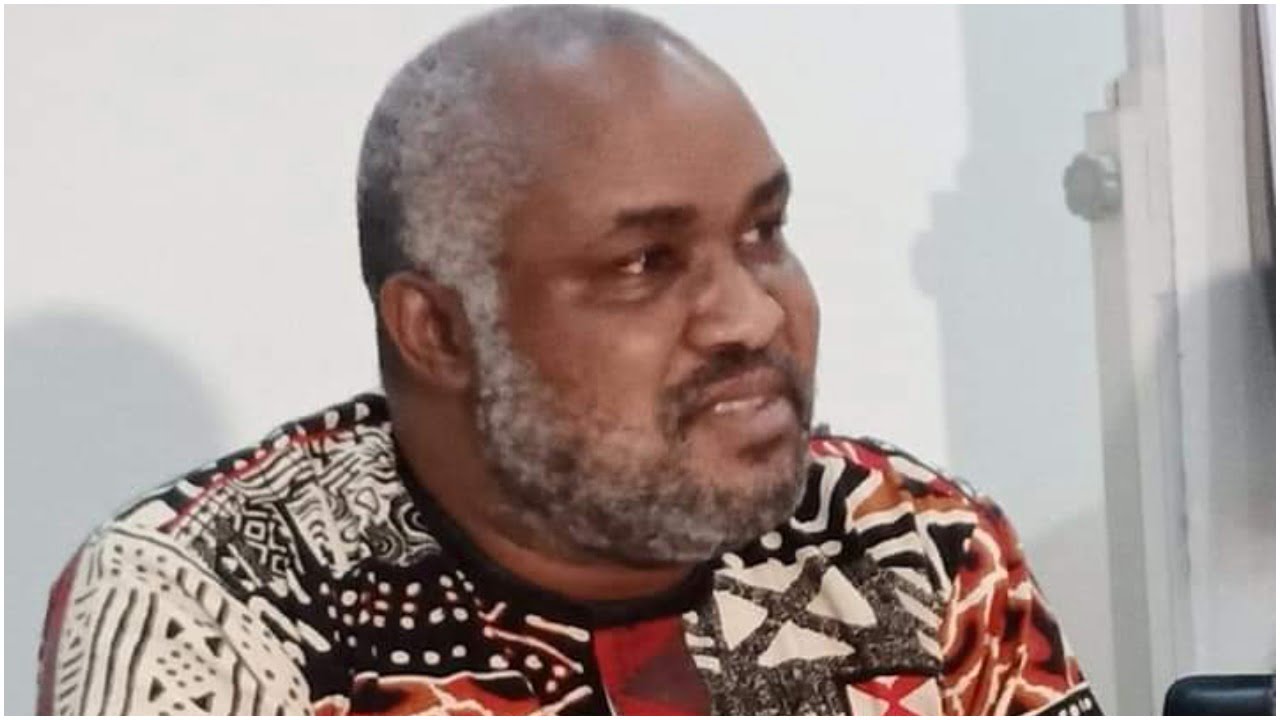 TrackNews Online reports that the bill seeking to repeal the NYSC scheme is set for second reading at the House of Representatives.

The bill was sponsored by the lawmaker representing the Andoni-Opobo/Nkoro Federal Constituency of Rivers State, Awaji-Inombek Abiante.

The lawmaker while explaining the bill noted that banditry, kidnapping, and other forms of insecurity in the country have made the scheme irrelevant.

However, HURIWA in a statement on Tuesday while reacting to the bill, described the move as unpatriotic and sabotage.

The Right group that cited the benefit of the scheme particularly to the youths, said government, rather than scrapping the NYSC, should work towards strengthening it.

“As far as most Civil Rights practitioners in Nigeria are concerned, this government has made remarkable milestones in the Youth sector. The consistent strides made by President Buhari to sustain the only legacy that reminds us of our National Unity which is the NYSC, has become a beacon of hope for generations yet unborn.

“On no account should any negative force be permitted to succeed in scuttling the NYSC. What we expect is for all hands to be on deck to consolidate the gains made by NYSC and to strengthen its operational capacity,”HURIWA said.