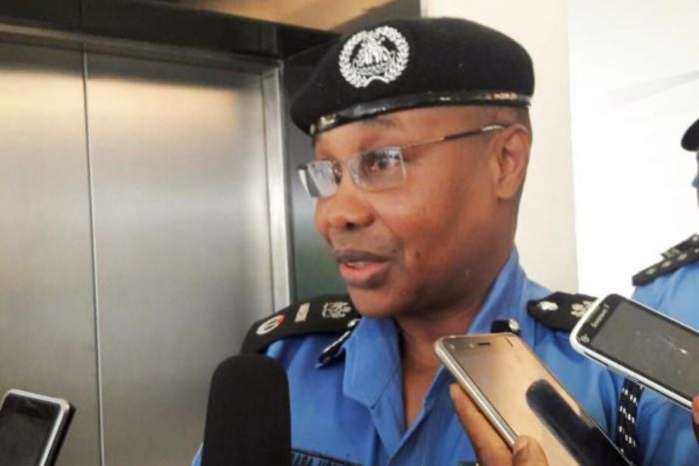 The Inspector-General of Police, Mr. Alkali Usman, yesterday ordered a nationwide deployment of police officers and other operational assets of the force to ensure tight security ahead of Eid-el-Fitr celebration and beyond.

A statement by Force Public Relations Officer, Mr. Frank Mba, a Commissioner of Police, said the IG’s order was contained in a directive to Assistant Inspectors-General of Police (AIGs), Commissioners of Police (CPs) and other strategic police commanders as part of efforts toward stabilising security, improving public safety and making the country a safer place for all.

It quoted the IG as saying that “the nation’s security ecosystem was challenged, assured, however, that these challenges are not insurmountable. He reassured the citizens that the force under his new policing vision is already implementing new, improved, tailored-to-suit and robust security solutions aimed at tackling crimes and neutralising both existing and emerging security threats in the country.”

The IG, while restating his belief that the nation would soon overcome its security challenges added that the force was upscaling its collaboration with the military and other law enforcement agencies in both intelligence sharing and other target-oriented missions and operations.

He enjoined citizens to support the police to stage a common front in tackling the challenges.

In addition, the IG reminded the citizens of the newly-introduced Phase-4 National Response on COVID-19 Health Protection Regulation and called for voluntary compliance with the protocols.

He also directed commissioners of police in all the 36 states of the federation and the Federal Capital Territory (FCT) to ensure full enforcement of the protocols.

He, however, warned that police officers deployed for such enforcement must do so with the utmost professionalism, while exhibiting compassion, decorum and due respect for the fundamental rights of the citizens.

The IGP also congratulated all Muslims as they join others to mark this year’s Eid-el-Fitr.

He urged them to internalise the virtues and teachings of Ramadan in their daily endeavours and admonished all Nigerians to imbibe the spirit of obedience to the laws and the pursuit of the common good.