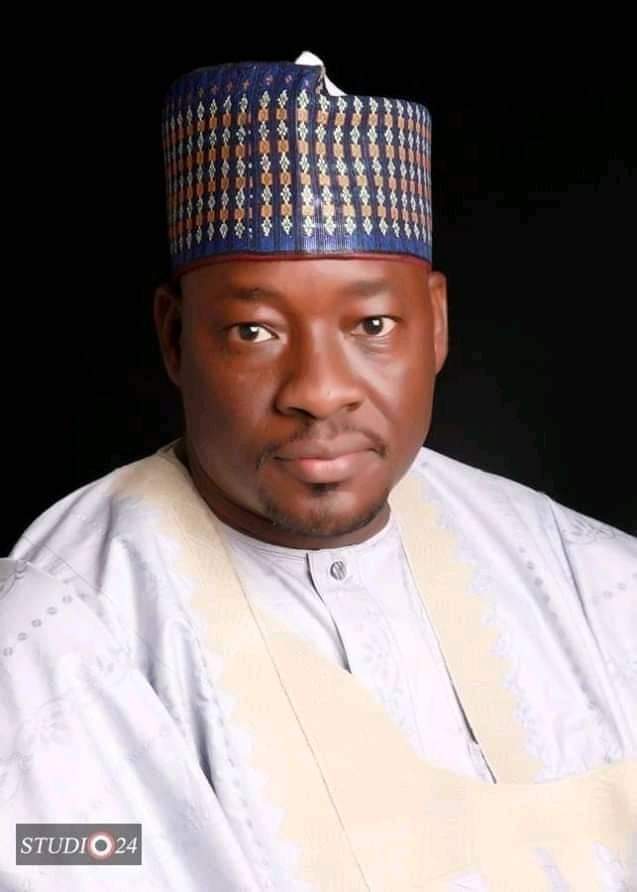 The federal lawmaker representing Maiduguri constituency of Borno State, Abdulkadir Rahis has sacked one of his aides for his comment on the reported death of Boko Haram leader, Abubakar Shekau.

He made the submission last Thursday in a now-deleted Facebook post in which he commended Shekau for killing himself rather than submit to fighters of the Islamic State West Africa Province (ISWAP) who stormed his Sambisa forest hideout.

Tanda reportedly said in the deleted post that “I admire and appreciate his courage to terminate his life. He lived a life of a hero and died a true hero. He did it in such a way that not even traces of his corpse will be found.”

His position however didn’t sit well with his principal, Rahis who terminated the legislative aide’s appointment based on what he said about Shekau.

The letter dated May 21, 2021 reads: “I wish to formally write and notify you of the termination of your appointment as my legislative aide, forthwith.

“Your actions, utterances and opinion of recent are at variance with my interest, that of my constituency and our great party, the APC.

“The letter also serves as a disclaimer to any action or position you took or wish to take, on any matter that may have the remotest connection with me as a person or my office.”

Reacting to his sack letter, Tanda in another Facebook post said he has accepted his sack in good faith and has taken valuable lessons from what transpired.

He however added that he is not a supporter of terrorism or terrorists.

The post titled “NOT ALL STORMS COME TO DESTROY SOME COME TO CLEAR YOUR PATHWAY,” reads in part: “I wish to greatly appreciate the very timely proactiveness and concern of the appropriate Security Service for inviting me and interrogating me in a highly professional and ethical manner.

“My engagement with the security service team remains one of the best moment in this overflouted allegations against my personal integrity and reputation. I am very delighted that I was respectfully invited and interrogated.

“All should note that I deliberately avoided to speak to the message that brought about this unfortunate division amongst ourselves and I will never discuss the content of the message.

“My decision on not to speak on the message is basically on the ground that “Action can only be satisfactorily judged and or measured by Intention”. My intension was not geared toward sympathy or affection to Shekau.

“In the Post, I only tried to be metaphorical and philosophical in my expression just as the Author of the Post did i.e. Ahmed Lawan Dalorima.

“Despite the all that happened, I hold no grudge against anyone who have speak against or for. I took personal and unilateral responsibility for all that happened and accused nobody for any wrongdoing.

“I have learnt a lifetime lesson and have now have clear idea of the companies to relate with. In this matter, I have acquired rare privilege of recognition which itself is a great honour.

“To Honourable Abdulkadir Rahis, I cannot find the right words to express my appreciation for the opportunity to serve as your Aide and more importantly for the spirit of brotherhood you shared with me although our memorable years of togetherness.

“Your decision to terminate my appointment is well accepted and in good faith and I found nothing wrong in your decision. I wish you all the best in your endeavors. Mighty Thanks to all for the calls, messages and sincere show of brotherhood spirit.”

Related Topics:Federal Lawmaker Sacks Aide For Describing Shekau As A Hero
Up Next