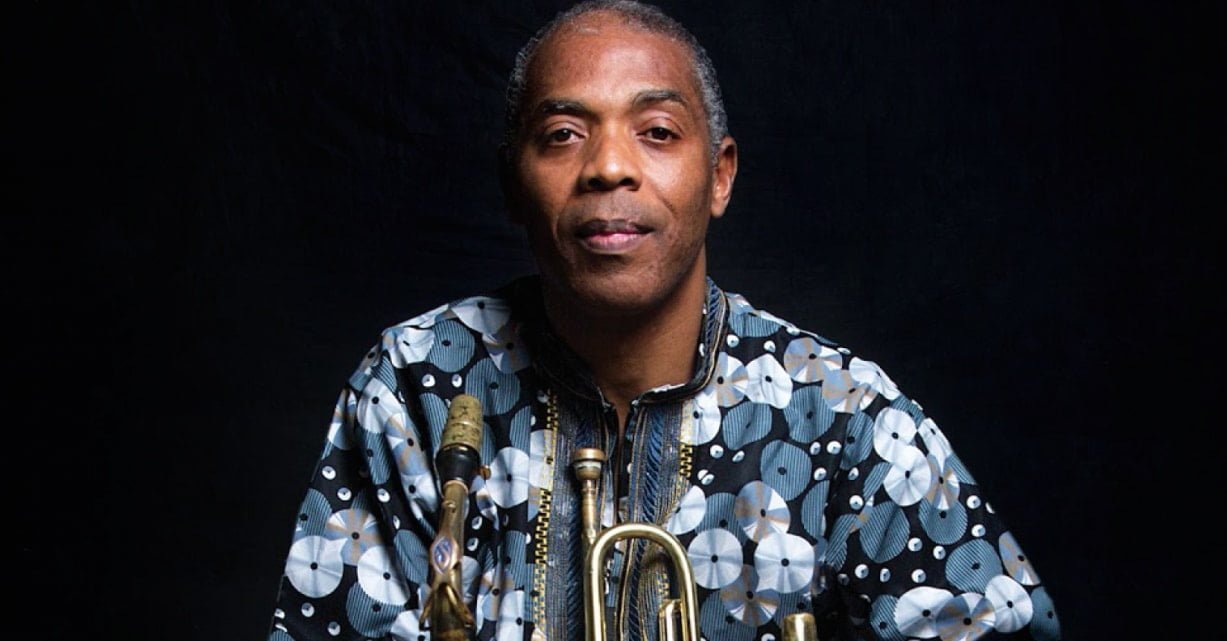 Femi Kuti, one of the sons of the late Afrobeat legend, Fela Anikulapo Kuti, has reacted to his father’s loss in the 2021 Rock and Roll Hall of Fame induction.

This was the first time the late legend had ever been nominated for the induction, but he lost to Tina Turner despite having gathered over 500,009 fan votes.

Femi, reacting to the news, said although Fela had votes from Nigerians the last decision was made by members.

On his Twitter page, he wrote: “Apparently there is another vote only members can take part in, and that’s what counts.

“So, they kind of wasted our precious time; the positive side is Fela was trending and many who never heard of him got to hear his music and his story.”

Kuti urged Nigerians to look at the positive side of how the nomination made Fela’s music global.

“But look at the positive side. We made Fela trend, lots of people who never heard of him googled, checked him up, listened to his music,” his tweet read.