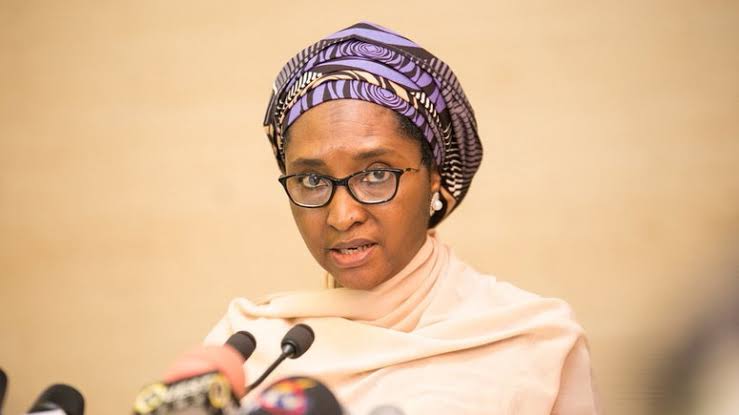 The Minister of Finance and National Planning, Zainab Ahmed, on Thursday, disclosed that the federal government has been borrowing from recovered loots to fund the budget.
Ahmed added that the government has not been able to repay the loans.

The minister disclosed this when she appeared before the House of Representatives committee investigation recovered loots on Thursday.

Ahmed appeared before the house alongside the Accountant General of the federation, Ahmed Idris.

The Accountant-General and the minister were challenged for the withdrawals from the accounts without refunding the fund.

A member of the committee, Wole Oke said the government withdrew N19 billion from the EFCC recovery account and transferred it to the African Development Bank (AfDB) with evidence of budgetary allocation.

He added that the government also borrowed N20 billion to fund the budget of the Ministry of Defence.

“From the EFCC Account, you took N19 billion. You took a whole N19 billion from the EFCC account and paid an international organization. N19 whole billion is not remitted here. I am sure the accountant-general is familiar with this money. On what basis did you withdraw or transfer the money?”

The Chairman of the Committee, Adejoro Adeogun questioned the Accountant General for N150 million, which according to him is missing.

The committee also resolved to summon Godwin Emefiele, the CBN Governor, to explain the status of the accounts.

The committee adjourned till Friday

Related Topics:FG Has Not Paid Back Funds Borrowed From Recovered Looted – Finance Minister
Up Next