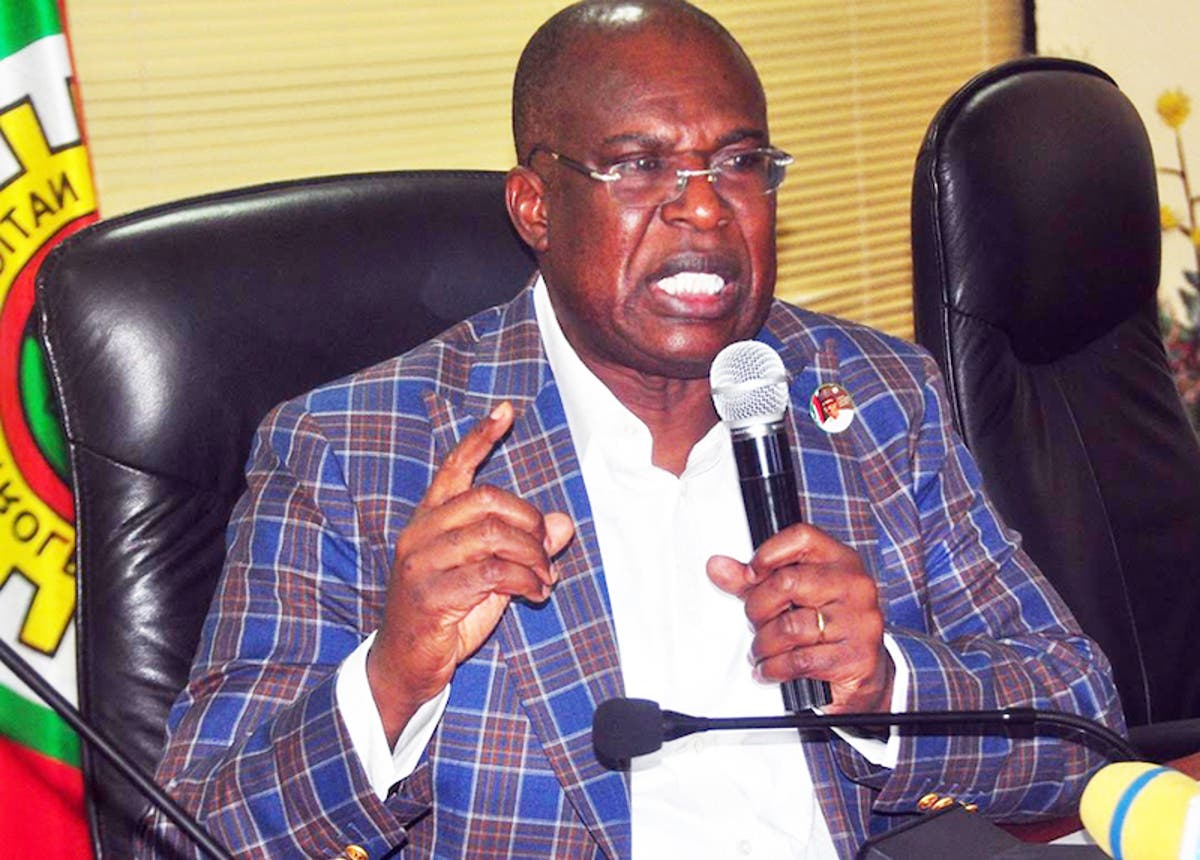 The Minister of State for Petroleum Resources, Timipre Sylva on Tuesday revealed that the Department of Petroleum Resources (DPR) rescued Nigeria from a financial crisis by remitting funds to the Federation Account Allocation Committee (FAAC) last month.

He disclosed this in Abuja during an interactive session with newsmen.

The Nigerian National Petroleum Corporation (NNPC) had reportedly, in a document attached to a letter addressed to the Accountant-General of the Federation dated April 26, indicated that it would not make any remittance for the April and May FAAC after paying fuel subsidy from its revenue.

But Sylva explained on Tuesday that since the DPR collected royalties on behalf of the federal government, it was able to fill the vacuum left by the NNPC in contributing to the federation account.

The minister, who did not mention the exact amount the DPR provided, said revenues from marginal field programmes were of use when the nation was in dire need of funds to share among the federating units.

“I can’t say what the figure is, but the DPR has always contributed to the federation revenue because they collect royalties, so they’ll continue to contribute.

“But as to filling the gap, it’ll not always be there because NNPC has not said after not being able to contribute in May, it’ll stop entirely. NNPC has not announced it again. So, we cannot say for how long DPR is going to keep paying,” he said.

He said the government backtracked on petrol subsidy removal owing to the backlash from marketers when the commodity began to increase in price.

“As far back as March 2020, we announced subsidy deregulation and we successfully practised it for a few months before some people came in and started threatening when the price was moving up. We had to come back because we’re in a democracy and a listening government, thus, decided to discuss with stakeholders.

“That was why it looked as if we stepped back a bit, but the deregulation was already announced and a date was taken.

Related Topics:Financial crisis: How DPR rescued Nigeria in April - Sylva
Up Next