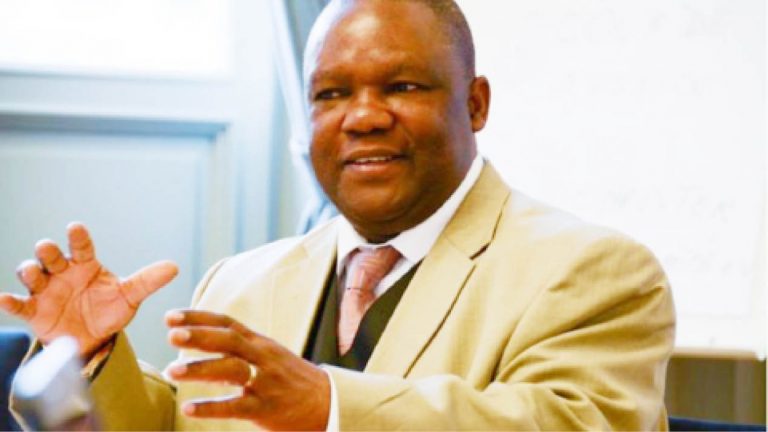 TrackNews Online reports that he made this known in a video shared on Twitter by former Minister of Aviation, Femi Fani-Kayode.

It was gathered that the video shared by the PDP stalwart was during an interview conducted by FatherLand and released in August 2020.

According to the former CBN boss, a civil war is being planned for Nigerian in 2022.

Recall that Mailafia had come under ‘attack’ by security agencies in 2020 after claiming that a governor from the north was a commander of Boko Haram and that insurgents would soon start urban killings and attacking southern parts of the country.

The former 2019 presidential candidate declared that he stood by his word on the leadership of the Boko Haram terrorist group in Nigeria.

Mailafia made the declaration after his arrest and release by the Department of State Services (DSS) over his claim.

Insecurity: ‘Whoever Has Something To Offer For Nigeria Should Do So’ – Senate President, Lawan