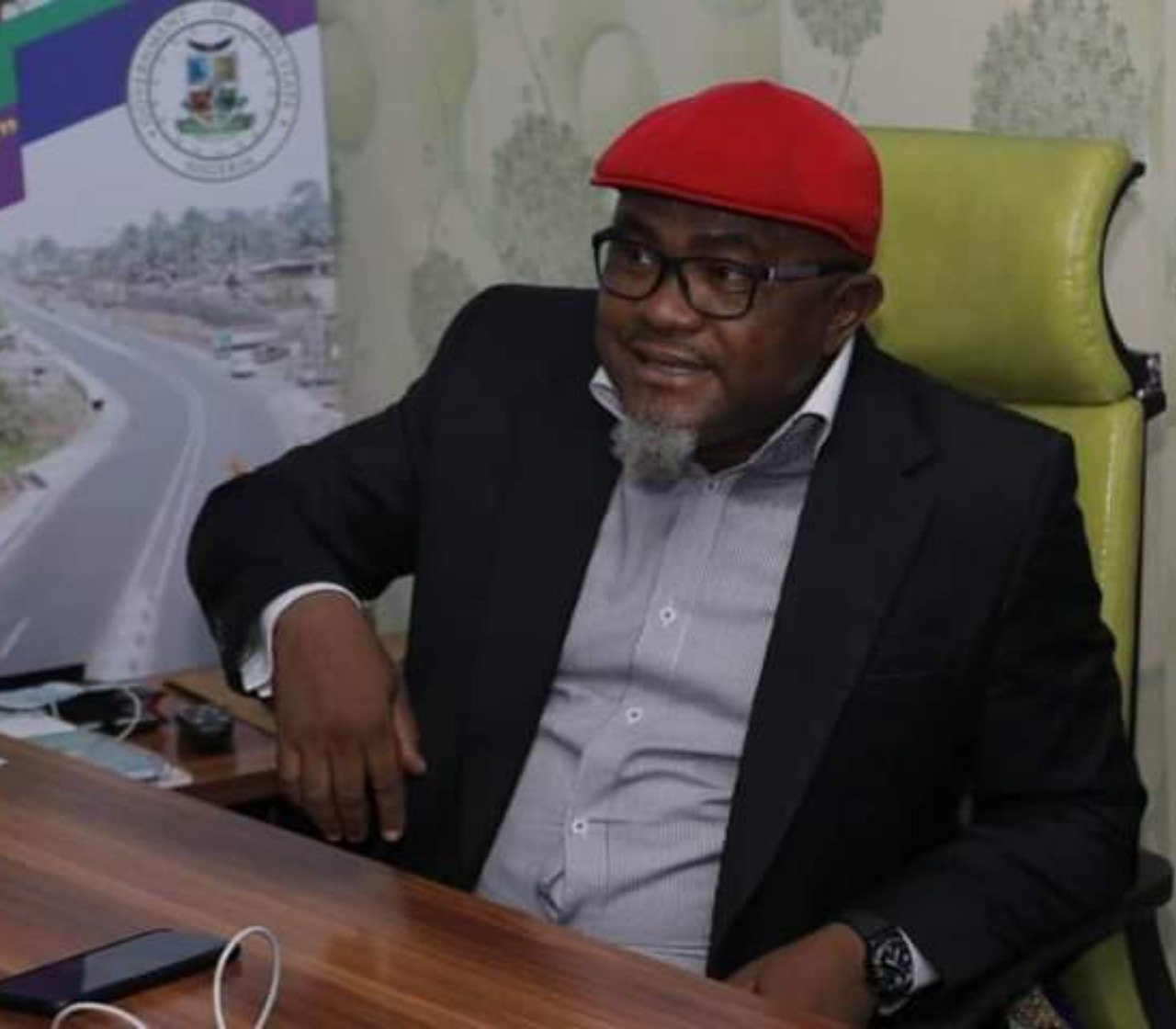 Onyebuchi Ememanka, the Chief Press Secretary to the Governor of Abia State, Okezie Ikpeazu has cried out against fraudsters using his name and office to perpetrate fraud.

Ememanka, in a statement issued to TrackNews Online on Saturday, revealed that the perpetrators of this criminal scheme have made calls to all manner of persons, from traditional rulers, political stakeholders, contractors, churches and political groups luring them into fraudulent acts.

The statement read, “the modus operandi of this syndicate is to call some persons and the caller introduces himself as Barrister Onyebuchi Ememanka, Chief Press Secretary to Governor Okezie Ikpeazu and ask the person to pay some amount of money for the purpose of getting some political appointment or to help influence some projects in their favor.

“The latest group to be contacted by these criminals is the Daughters of Mary Mother of Mercy, Ahiaeke, Umuahia.

“Luckily, the Reverend Sisters were smart enough to make further inquiries and nipped the fraud in the bud.

“The number used for this fraud is 09036145692. I understand that even on truecaller, the number shows my name. I don’t know how that happens. I have two phone numbers and they are well known.

“One of the bank accounts given out by these thieves is Fidelity Bank, 6161401396 in the name of Nkire Vincent. The email they use is nkirevin@yahoo.com.

“By this notice, members of the public are put on notice of the activities of this criminal or group of criminals.

“Those who know me in person know that such cheap fraudulent schemes can never emanate from me.

“The office of the Chief Press Secretary to the Governor of Abia State is a high office with enormous amounts of public trust. I am acutely aware of this fact and I will never conduct myself in any manner that will bring my integrity nor the integrity of the office into question.

“Relevant security agencies have been put on notice and I am confident that the thieves will be apprehended shortly and exposed. I consider this to be one of the fallouts of being in public service. Please be guided and not fall victim of this.”

Related Topics:Fraudsters using my name to commit crime – Ikpeazu’s aide cries out
Up Next

AUDIO: El-Rufai accuses Ganduje of bribing NLC leaders to cause mayhem in Kaduna

Late army boss, 6 others to be buried in Abuja today