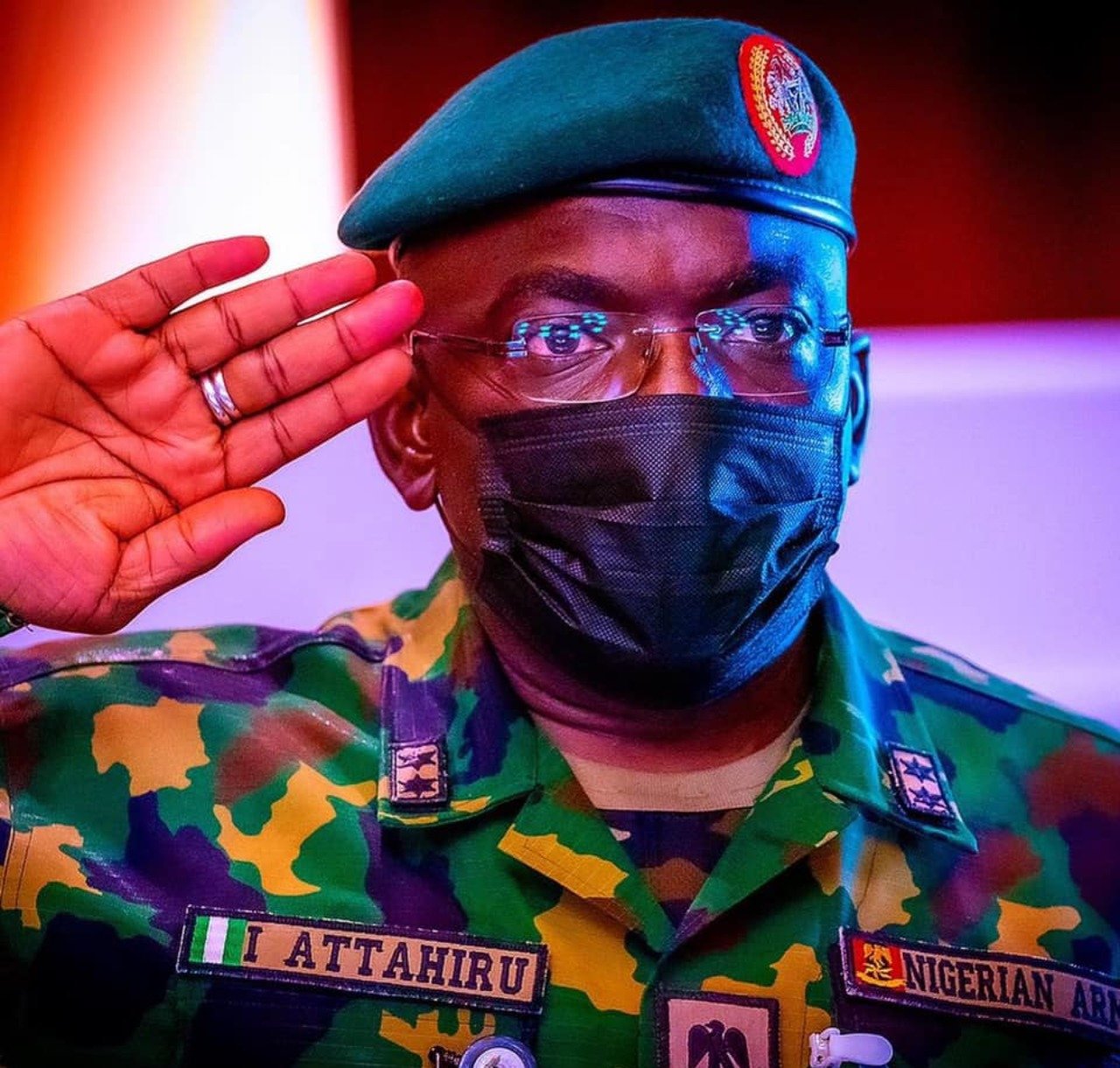 The funeral of Nigeria’s Chief of Army Staff General Ibrahim Attahiru and six other senior officers who died in a plane crash in Kaduna on Friday will be held later on Saturday.

The Nigerian military said his funeral would be held at 12:30 instead of 10:00 am as previously announced.

A statement from the spokesperson of the Nigerian Army, Brigadier General Mohammed Yerima, said they would be buried at the Army Cemetery in Abuja.

Funeral prayers and prayers will be held at the same time at the Grand Friday Mosque in Abuja. Prayers will also be offered at the National Ecumenical in Abuja for the victims

Related Topics:Funeral Arrangements For Late Chief Of Army Staff At The Grand Mosque In Abuja
Up Next

Photos: Bodies Of The Late Chief Of Army Staff And Others At National Mosque, Abuja