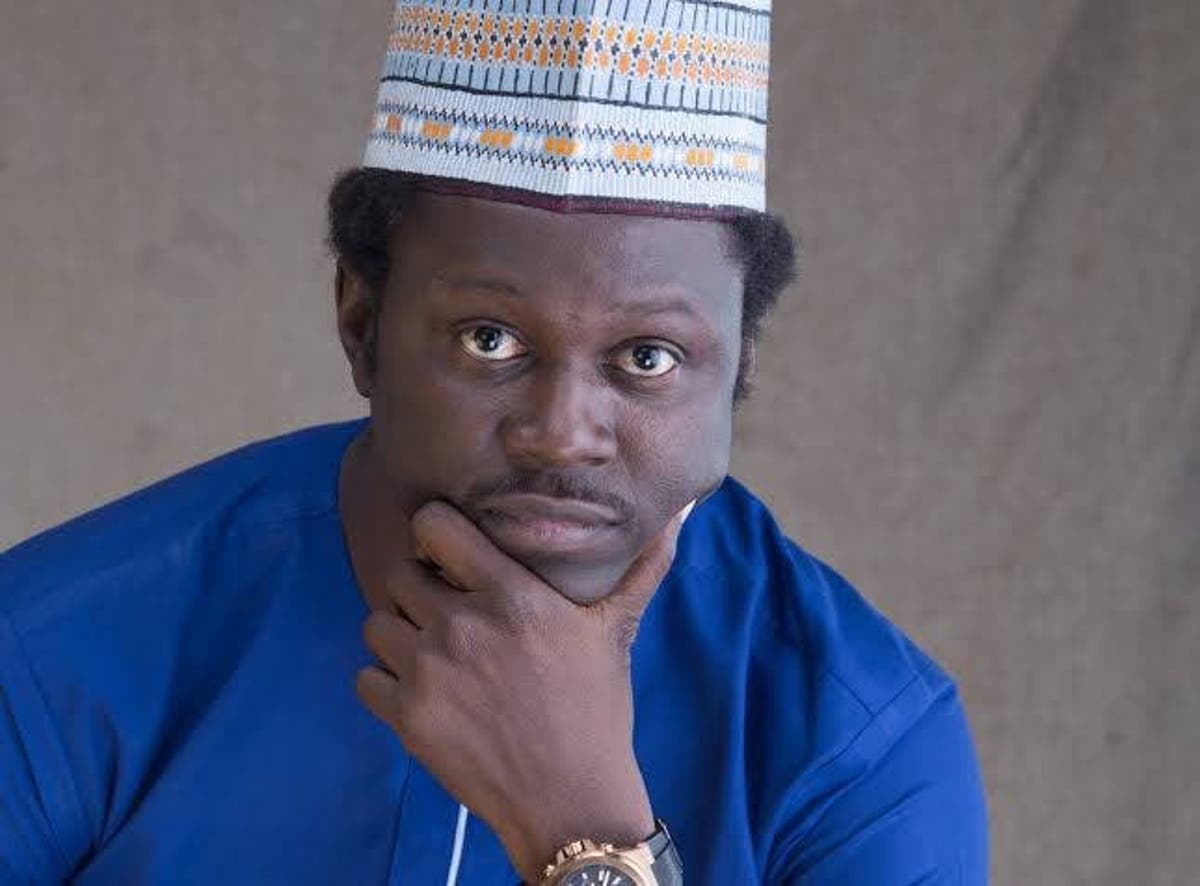 Youths of Kaltungo/Shongom Federal Constituency in Gombe State have called for the recall of Simon Karu, who represents the constituency at the House of Representatives.

The youths expressed dissatisfaction towards his leadership style, saying he has failed to extend the dividends of democracy to them.

They lamented that the Karu Youths Empowerment Program initiated in 2020 turned out to be ‘political gimmicks’.

They told TrackNews Online that they are disappointed that Karu has not fulfilled his promises of supplying the much needed working implements to the beneficiaries of the empowerment program.

“When we were selected as beneficiaries of the empowerment program we were asked to assemble at Kaltungo council for a two-day training after which we were promised sets of working equipment and generating sets,” said one of the aggrieved youth.

The youths, who pleaded anonymity for fear of being attacked, said “after the training, we were asked to travel to Tula (the home town of the member) to collect the equipment, but on getting there we were told that our equipment are yet to be supplied and that they will get back to us.

Attempts to reach Karu, according to them, have been unsuccessful as their phone calls have not been responded to.

However, Suleiman Haruna, Karu’s aide, said the delay is due to the COVID-19 pandemic. He claimed the equipment promised them would be delivered soon, asking them to exercise patience.