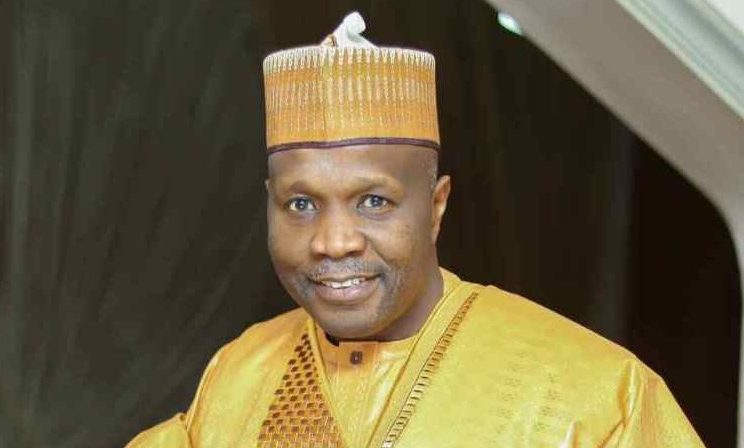 “The affected workers did not show up for verification.”

No fewer than 668 workers in Gombe State have been suspended from the payroll following the commencement of the implementation of biometrics, the state Commissioner for Finance and Economic Development, Muhammad Magaji, said on Friday.

Mr Magaji said the affected workers did not show up for verification after the commencement of the enrolment, hence their suspension from the payroll.

The commissioner said 431 workers from the 84 Ministries, Departments and Agencies (MDAs) of the state were affected.

According to him, in Gombe LG, a total of 103 staff did not show up for the biometrics comprising 44 LG staff and 59 LEA staff.

“In Akko, 134 workers comprising 83 LG staff and 51 LEA staff were affected and have been taken out of the payroll,” he said.

He added that the total workforce of both the state and local government was 67, 000.

He said all workers in the 84 MDAs of the state had been enrolled in the biometrics machines and their biometrics information captured as well as all LG and LEA workers in Gombe and Akko LGs.

The commissioner explained that the exercise would continue until the remaining nine local government areas were captured and the state effectively covered.

Mr Magaji said, “If you have been suspended for three months and you don’t show up, you are deleted. It means you are not staff and you do not exist.”

Related Topics:Gombe suspends 668 workers from payroll
Up Next