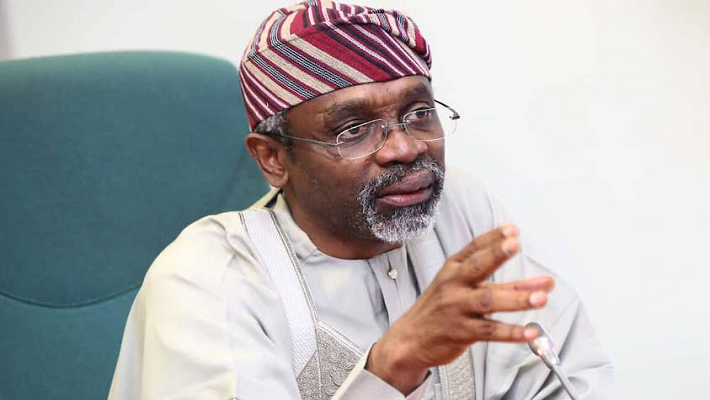 The Speaker also said there are plans to separate the office of the Minister of Justice from that of the Attorney-General.

Speaker of the House of Representatives, Femi Gbajabiamila, has said the House was working on a legislation to support the establishment of special courts to try corruption cases.

Mr Gbajabiamila spoke at an anti-corruption workshop organised for the House by Konrad Adenauer Drifting Foundation on Thursday.

He also urged anti-graft agencies to organise similar capacity programmes for legislators to ensure effective fight against corruption in Nigeria.

Mr Gbajabiamila said that Nigerians were desirous of good governance and were looking up to the legislature to serve as agents that would help combat poverty, corruption and other challenges in the country.

He said the House was also considering strengthening the fight against corruption through increased funding for anti-graft agencies and separation of powers through constitutional amendment to separate the office of the Minister of Justice from that of the Attorney-General.

“To the anti-graft agencies here present, I wish to also encourage you to organise similar capacity building workshops or to collaborate with the committee on sensitisation programmes to curb or reduce corruption in the country.

“This will surely assist the committee to broaden its know-how on anti-corruption matters,’’ he said.

He encouraged the lawmakers to make maximum use of the opportunity to participate and to increase their knowledge.

Earlier, the Chairman of the Committee on Anti-corruption, Rep. Shehu Garba (APC-Kaduna) said that the workshop was to help the committee to effectively discharge its duties.

He said that the target was to broaden the knowledge of the participants.

“We all know the dynamics of corruption; hence we need to try every available means to tackle it.

“At the inaugural meeting of the Committee, an ad hoc Committee was set up to design a work plan to assist it in the discharge of its mandate, and one of the proposal from the ad hoc committee was to collaborate and seek support from organisations of like minds in order to tackle the menace anti-corruption.

“We all know the crucial role the parliament has to play in the fight against corruption and to be able to do so, she needs not only to be well informed, but also to be well armed,’’ he said.

Professor Suleiman Abubakar, Director-General, National Institute of Legislative and Democratic Studies stressed the need for a change of narrative of the legislature.

According to him, there is a need to change the narrative that the parliament aims to undermine the strength of anti-graft agencies.

“The legislature is doing so much to assist the anti-graft agencies in achieving their mandate through oversight activities and other processes of the National Assembly.

“It rests on those agencies to work well with the National Assembly by ensuring that those procedures are carried out appropriately and Legislature performs its role, especially in oversight which is key and cumbersome.

“Not only by cooperating but also canvassing for the National Assembly to get all the support it needs and requires to perform its duties,’’ he said.

Related Topics:House working to create special courts for anti-corruption: Gbajabiamila
Up Next