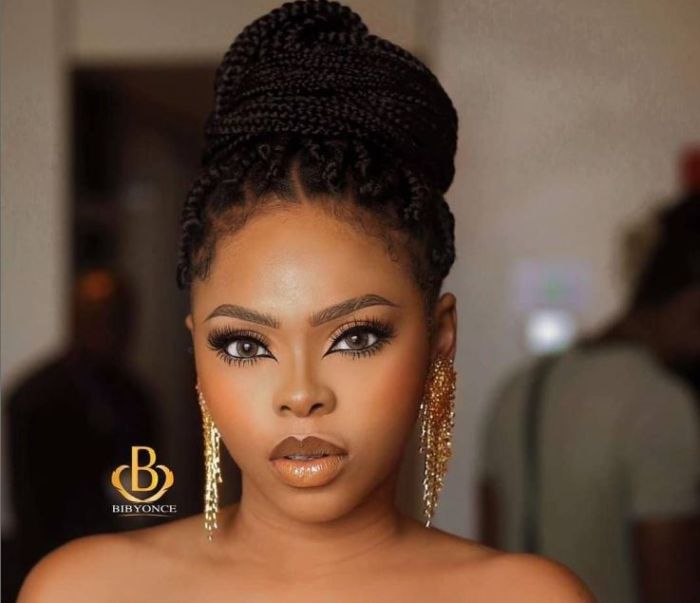 The petite light-skinned music star said this in a recent interview.

We earlier reported that the 30-year-old singer officially announced her full switch to gospel music on Saturday, May 1, 2021.