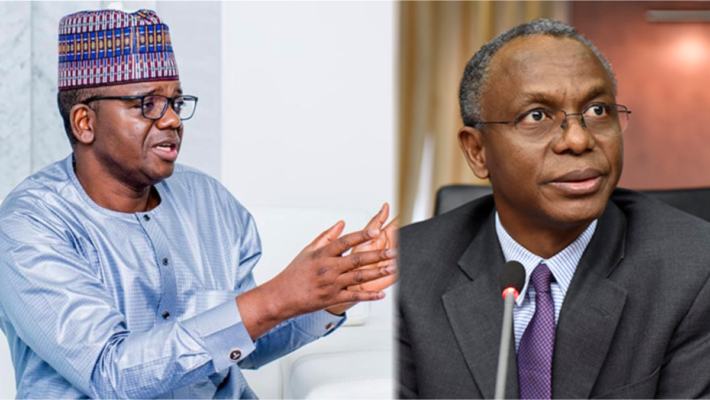 “My administration will not take decisions that will be detrimental to workers’ welfare.”

Governor Bello Matawalle has assured workers on Zamfara’s payroll that his administration will not downsize nor slash their salaries.

The governor stated this in a statewide broadcast on Wednesday evening, marking the end of this year’s Ramadan fast, ushering in the Eid-el-Fitr Sallah celebration.

“In spite of dwindling resources characterised by the impact of COVID-19 pandemic on global economy and banditry activities in the state, my administration will not take decisions that will be detrimental to workers’ welfare,” he said.

On May 1 (Workers’ Day), the Nigeria Labour Congress (NLC) described the mass sack and casualisation of workers by Governor Nasir El-Rufai as the most brutal attack on workers and trade unions’ rights in Nigeria’s history.

Mr Matawalle promised not to follow in Mr El-Rufai’s footstep.

“Although many states having suffered from the current trying times, causing such state governments to consider reducing their workforce, such will not happen under my leadership.

“Instead, my administration has continued to evolve ways of meeting the demands of the people through the purchase of a range of food products, which were distributed across all the state’s 2,516 polling units, provision of assistance to a number of Islamic centres throughout the state in order to sustain the government’s food distribution efforts during the holy month,” said the Zamfara governor.

He said despite threats posed by banditry and its repercussions, in addition to the cash crunch, his administration would continue to mobilise resources to execute projects to the benefit of the state.

Related Topics:I won’t sack civil servants as El-Rufai did: Zamfara Governor
Up Next

Why Uzodinma sacked 20 out of 28 commissioners in Imo