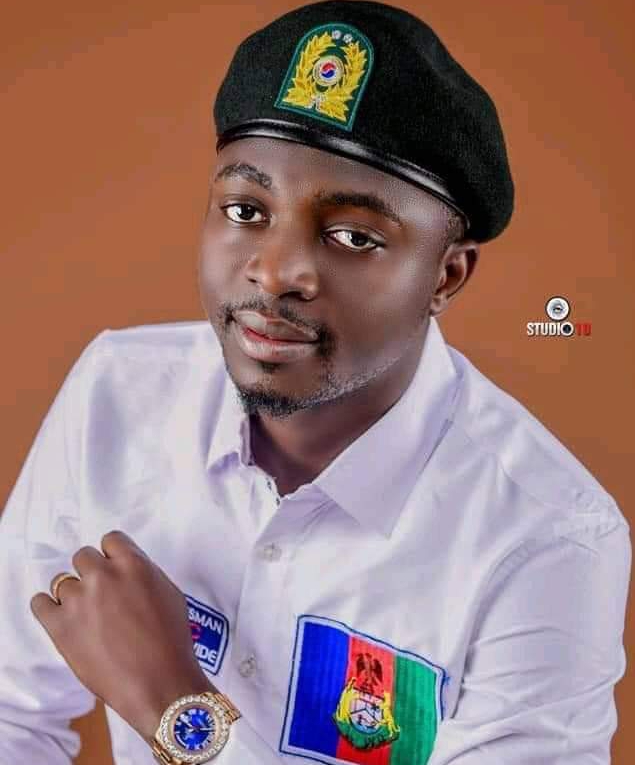 The Ijaw Youth Council (IYC) has suspended the protest it embarked upon to kick against the absence of a governing board for the Niger Delta Development Commission (NDDC).

Saviour Olali, IYC deputy national president, announced the suspension of the protest — which has been going on in the Niger Delta region — via a statement on Thursday.

The Ijaw youths will also reopen the NDDC offices locked in Bayelsa and Rivers states during the three-day protest.

They staged the demonstration following the expiration of the one-month ultimatum which they had given to the federal government to constitute a governing board for the NDDC.

They had accused the Buhari administration of undue interference in failing to constitute the board.

The statement, co-signed by Ebilade Ekerefe, IYC spokesman, said the protest is being put on hold following consultations with “critical stakeholders”.

“After thorough examination of the progress made so far and in due consultation with critical stakeholders across the entire Ijaw nation and especially with the leadership of the Ijaw National Congress (INC), Council hereby directs the suspension of the three-day long protest with effect from 5pm today, Friday 28th May, 2021,” it read.

“The leadership of Council at the Zonal chapters and Clan levels are hereby informed to act accordingly and await further directives on the way forward.”

President Muhammadu Buhari had, in January 2019, ordered a forensic audit of the operations of the NDDC from 2001 to 2019.

He said what is on the ground in the Niger Delta does not justify the huge resources that have been made available to the commission.

The president subsequently appointed an interim committee to oversee the affairs of the commission, pending the conclusion of the agency’s audit.

Related Topics:Ijaw youths suspend protest over NDDC board
Up Next