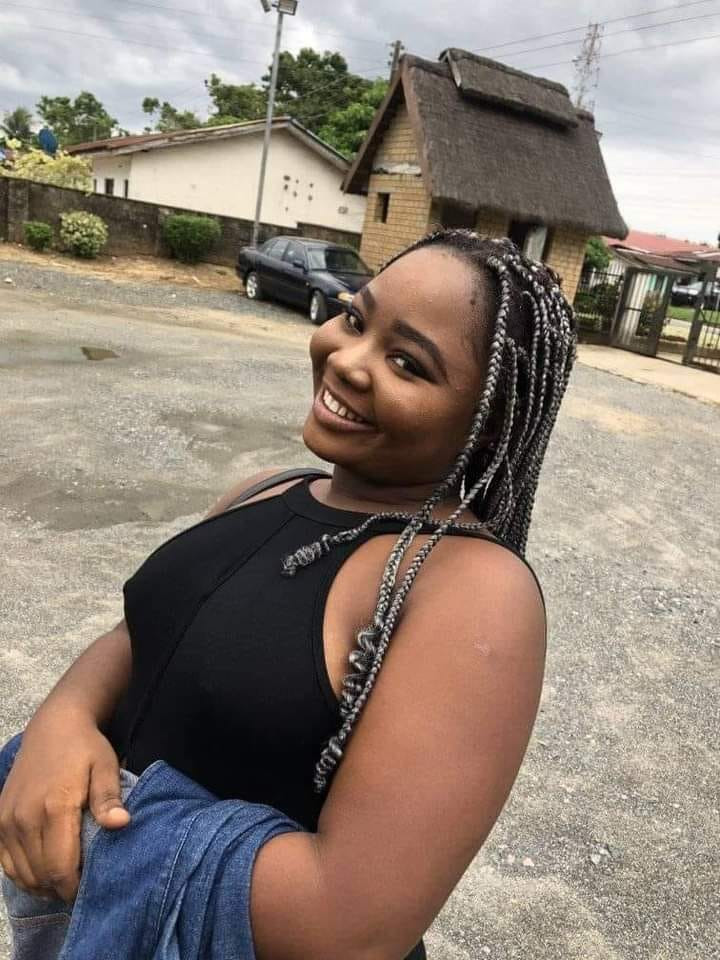 A 22-year-old female student of the cross river university of technology, identified as Priscilla Ojong, who was earlier declared missing after she allegedly left Calabar for Lagos three weeks ago, has in a new development, made a video of herself to show that she isn’t missing.
It was earlier reported by sources in a viral report that Priscilla who is in her third year at the university reportedly went missing after she supposedly travelled from Calabar to Lagos state three weeks ago on the invitation of a male friend.

In the new video obtained by sources, that she made, Priscilla shared that the reason why people raised alarm on her whereabouts was that she has been offline due to a damaged mobile phone.

According to her, her phone got damaged and the process of getting a new one made her unavailable online which caused panic amongst the people who know her, making them declare her missing.

She then emphasizes that she was never missing and isn’t in Lagos but in Calabar before thanking everyone for looking out and caring for. Watch her video on Instagram.

Related Topics:Cross River Female Student Says( Watch the VideoI’m Not Missing! My Phone Got Damaged
Up Next