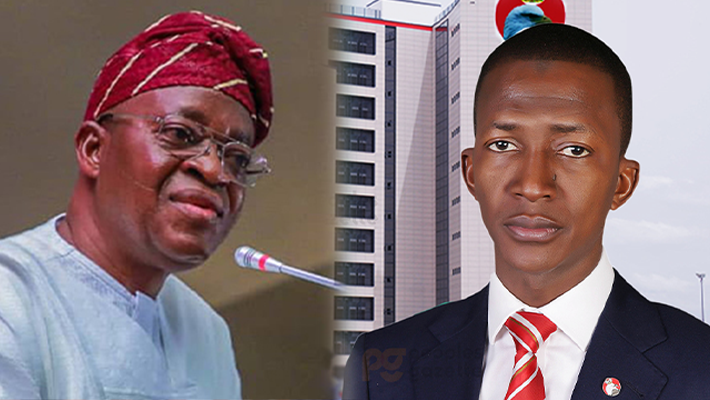 The EFCC explained that the suspects had volunteered statements to the commission.

The Economic and Financial Crimes Commission (EFCC), Ibadan Zonal Office, has arrested a former soldier and 33 others for internet fraud.

This is contained in a statement signed by its spokesperson, Wilson Uwujarena, and made available to journalists on Tuesday in Ibadan.

According to the spokesperson, the suspects were picked up at different locations in Osogbo.

Mr Uwujaren added that the EFCC arrested the former soldier, 22 years old, and other suspects “on the strength of verified intelligence on their alleged involvement in cybercrime.”

The EFCC explained that the suspects had volunteered statements to the commission and would be charged to court as soon as investigations were concluded.

Related Topics:Internet Fraud: EFCC arrests 34 in Osogbo
Up Next