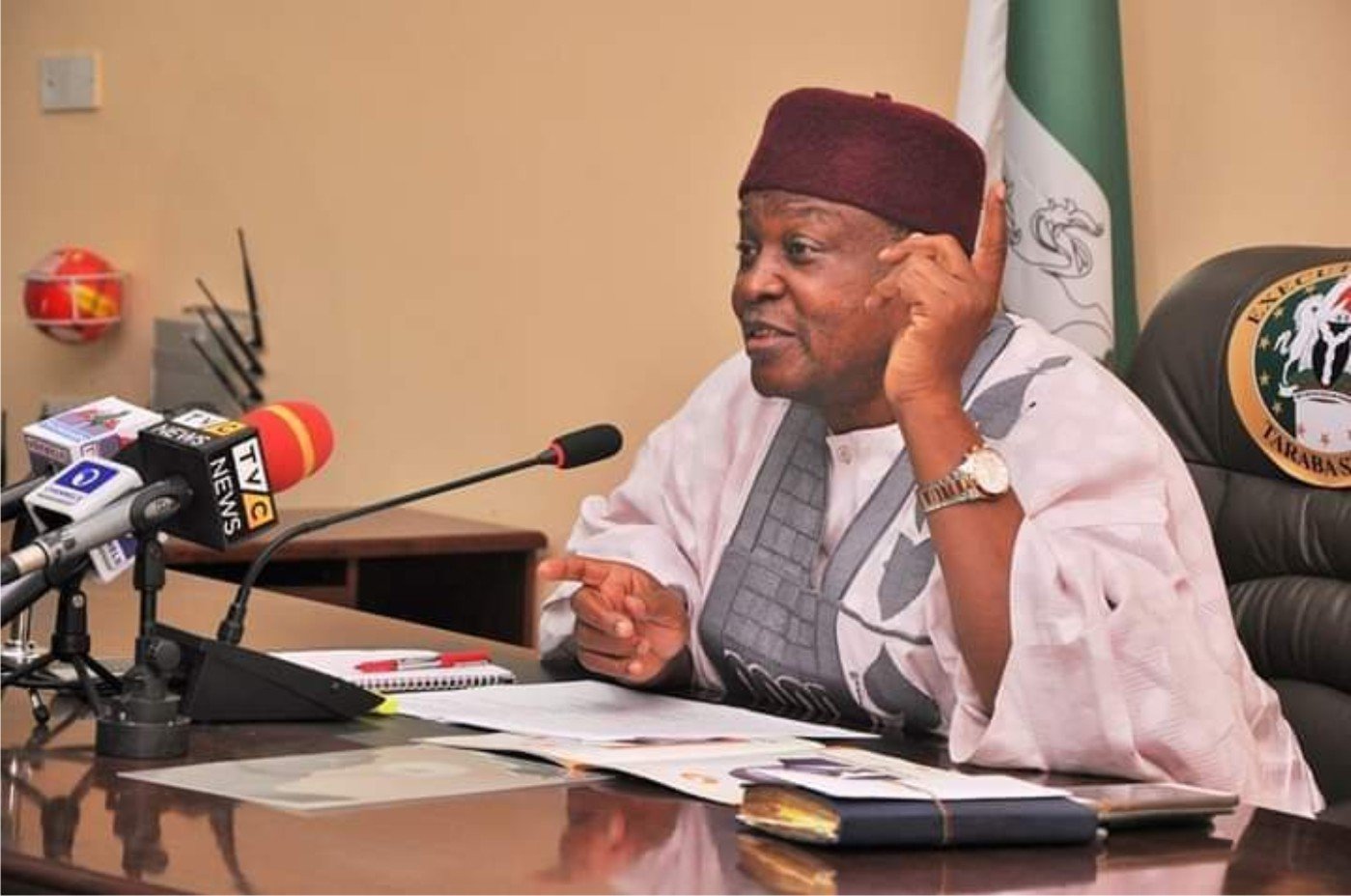 Governor Darius Dickson Ishaku of Taraba State has again called for vigilance against terrorists and kidnappers who according to him are “still lurking around in many towns and villages and making the roads and the farms unsafe for our people.”

Ishaku, who made the call Thursday in Jalingo while felicitating with the Muslim faithful on their successful completion of the Ramadan fasting, also lamented the damage insurgency and kidnapping had done to farming in the State.

While praising them for subjecting themselves to the discipline and self denial that is always the trademark of Ramadan fasting, he prayed that Allah grants them their prayers for the great act of sacrifice.

Expressing happiness that peace had gradually returned to virtually all communities in the State, he commended Muslims for their support for the efforts of the government.

The Governor who also congratulated all Tarabans for their support and cooperation in the fight against COVID-19, urged those who have not yet been vaccinated against the pandemic to do so without hesitation.

Despite the numerous challenges presently confronting the state, his administration, he vowed, would leave no stone unturned to herald the much desired growth to the State.

To achieve this, the people, according to him, must not cease from throwing their weights in support of
his administration by “giving me peace in order for me to give you development.”