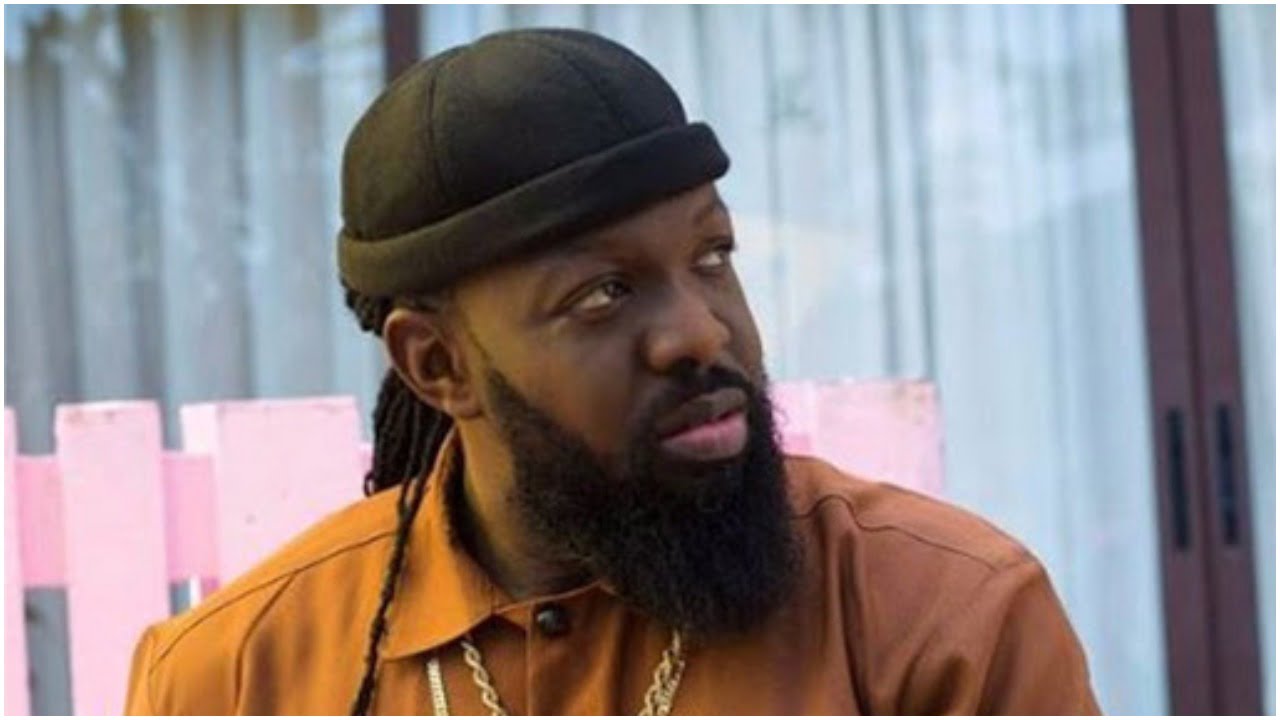 Nigerian singer, Timaya has revealed he’s been passing through some challenges lately.

The Bayelsa singer disclosed this on his Instagram page.

Timaya emphasized that he has been through a lot even though he cannot share details to the public because he’s not the type of man that shares his challenges.

Sharing a video of himself singing on Instagram, he wrote, “Been through a lot and back.

Timaya started his music career in 2005 and has since then released hits such as ‘Dem Mama’, plantain Boy, etc.

The 40-year-old singer who has joined the trend of baby mamas recently celebrated his daughter’s one year birthday with his third baby mama.

The singer already has three children from two previous relationships.

Related Topics:I’ve been through a lot – Timaya
Up Next

How having a child changed me – Simi