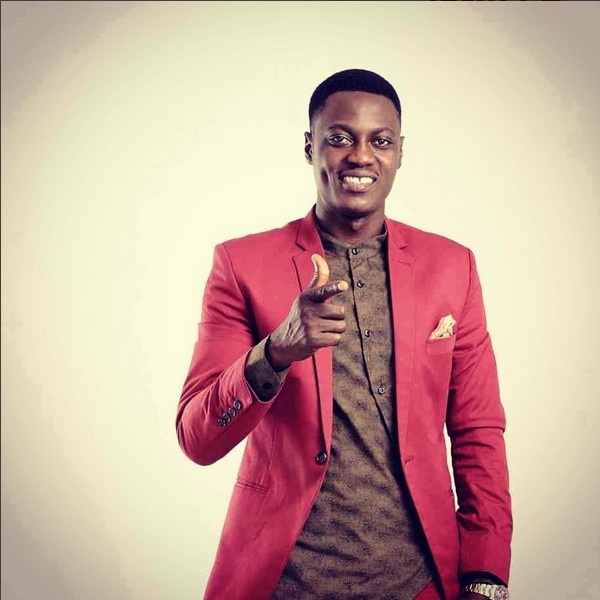 Veteran hip-hop artiste, Olanrewaju Fasasi aka Sound Sultan has been diagnosed with throat cancer in the United States of America.

It was learnt that the 45-year-old rapper has commenced chemotherapy following the diagnosis.

Sound Sultan became a household name in the Nigerian music industry after he released his hit single, Jagbajantis in 2000.

However, his showbiz career started in the 1990s, when he hosted shows to raise money for studio sessions.

He was later to be signed by Kennis Music, releasing four albums.

At the expiration of his contract with the label in 2007, he collaborated with his elder brother, Baba Dee to found Naija Ninjas, a parent organisation for a record label, production outfit and clothing line.

His 2010 album, Back From The Future was released under the label.

Related Topics:JUST IN: Sound Sultan Diagnosed With Throat Cancer In America
Up Next