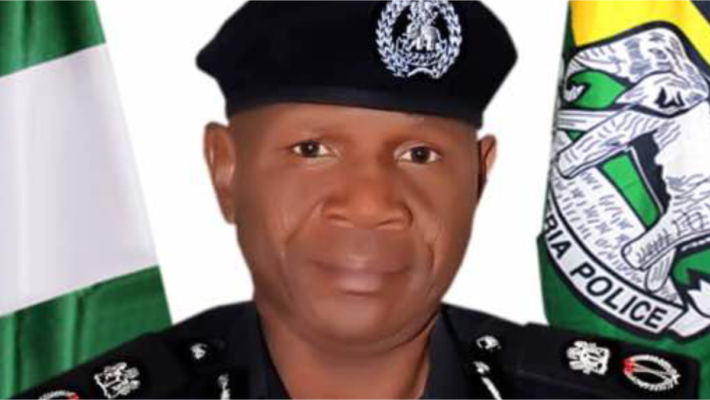 The police advised the father to call the abductor’s number when he reported the case to the police station.

Afour-year-old boy abducted in Zaria, Kaduna State has been released following the payment of N50, 000 ransom by his father Ismail Musa.

Mr Jalige, however, said that further investigation into the matter was ongoing, as a suspect was already in police custody and helping with the investigation.

The suspect, one Sani Uwal-luwa of Layin Mahauta, Tudun Jukun, was arrested by the police as the alleged mastermind of the act.

A female friend of Mr Uwal-luwa allegedly confirmed to community leaders and the police that the suspect allegedly brought the boy to her for safekeeping, but she rejected the request.

Narrating his ordeal to the News Agency of Nigeria (NAN), the victim’s father said that he paid N50, 000 as ransom to secure the release of his son.

Mr Musa said that he discovered the boy missing on his return from Friday prayers on May 14.

According to him, the kidnappers forcefully took the boy away on a motorcycle.

“Later in the day, we went in search of the boy from house to house with ward heads and village heads. We went to hospitals and police stations, but we could not trace him.

“While we were receiving neighbours who had come to sympathise with us, we received a letter which said we should not bother about looking for the missing child and that he was with them.

“The letter also demanded two million naira as the ransom to be paid and a phone number to reach the abductors for further negotiations,” he said.

Mr Musa said the development was reported at the Tudun Wada Police Division in Zaria, where he was advised to call the number.

He explained that after negotiations, he agreed to pay the abductors N60,000 and they agreed that the money should be deposited at a designated account, allegedly domiciled at Guaranty Trust Bank.

The father noted that the sum of N50,000 was, instead, paid into the account and the boy was subsequently released on May 20.

Related Topics:000 ransomKidnapped four-year-old released after payment of N50
Up Next