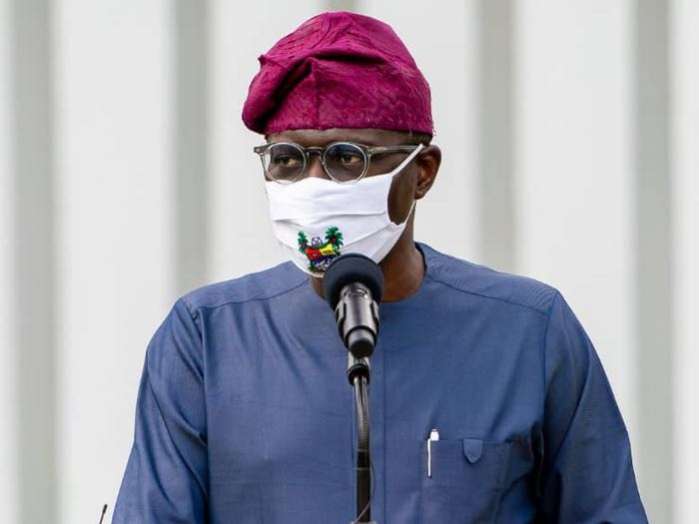 Sanwo-Olu, who spoke at a meeting of stakeholders in the transportation sector, at Lagos House, Alausa, in Ikeja, said the proposed planned ban on tricycles and Okada in some parts of the state became expedient, to activate the FLM scheme.

The governor, who disclosed plans to launch the new taxi scheme in June, noted that the FLM flag-off will facilitate the provision of 2,000 buses, in collaboration with the private sector, to be operational in phases over the next six months.

He said: “All these interventions are geared towards unlocking gridlocks and giving citizens seamless road journeys across the state.

“The implementation of FLM is in response to the yearnings of the public, during the last security forum, following painstaking steps which involved stakeholders’ engagement to get everyone involved and obtain their buy-in.

“We shall soon commence the construction of two transport interchanges at Mile 2 and Marina.

“As a responsible government, we did this in response to two major issues: one, the alarming statistics of fatal accidents recorded from the operations of Okadas in the State between 2016 and 2019, and two, the exploitation of Okadas for the facilitation of crime across the metropolis.

“Unfortunately, these safety and security concerns have persisted, more than one year after the rollout of these restrictions. This is why last Monday, we held a Town Hall Meeting to deliberate extensively on issues of security in Lagos State, with various stakeholders cutting across the fields of law enforcement, civil society organizations; labour union leaders; royal fathers and religious bodies.

“It is instructive to note that some of the key resolutions from the town hall meeting identified various issues as being the root cause of the increase in crime rate being witnessed in the state.

“As a responsive and progressive government committed to good governance, we assured the meeting of immediate and comprehensive measures to be unveiled in the coming days, to concretize some of the proposals and resolutions emanating from the meeting and in the next two months we will come with a total ban policy on Okada.

“We shall continue to enforce all the stipulations and prohibitions of the Road Traffic Law, including driving against traffic, popularly known as One Way driving.”

Let me highlight the fact that driving against traffic now attracts a 3-year jail term, for repeat offenders. First-time offenders are liable to a one-year jail term in addition to their vehicle being forfeited to the State Government.”