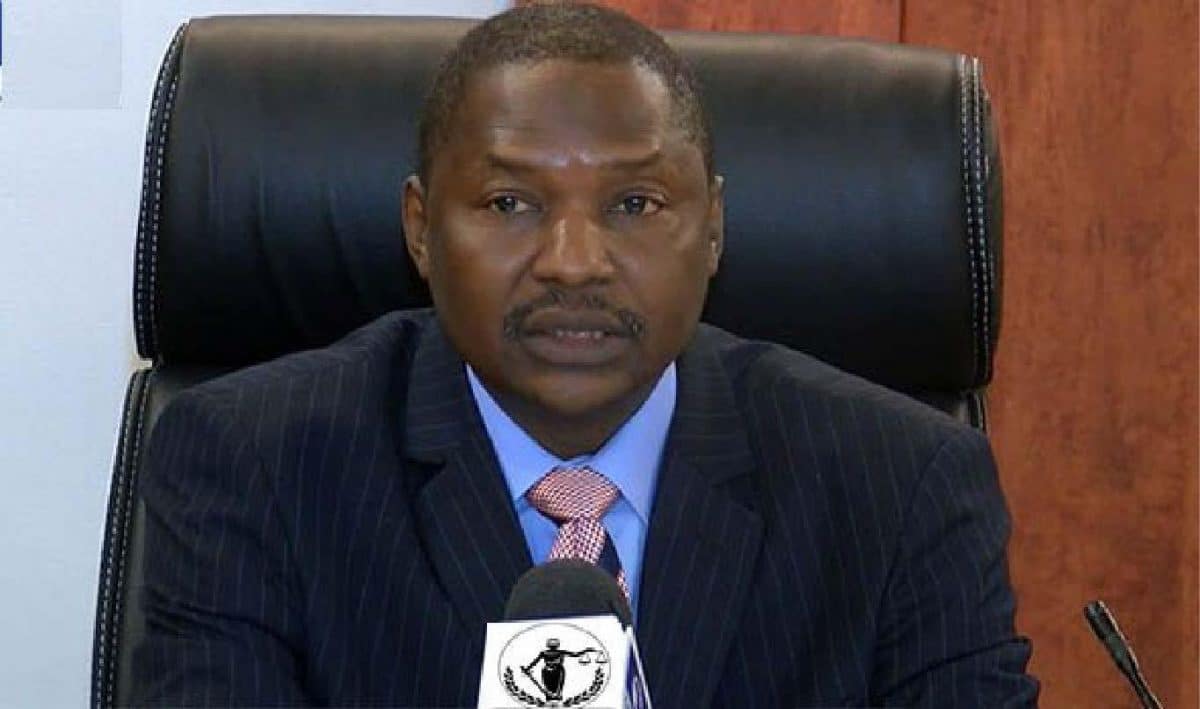 The Attorney General of the Federation and Minister of Justice, Abubakar Malami (SAN) has denied the allegations that N2 billion was paid to his office from the recovered funds.

Umar Gwandu, his Special Assistant on Media issued a rebuttal at the weekend.

The spokesman noted that prior to the repatriation of assets, Nigeria and relevant nations signed a memorandum of understanding as to what the monies will be used for.

Gwandu said the government has been working in compliance with all the provisions of multinational agreements reached.

He added that the respect of the existing agreements was the reason the countries were committed to returning uncovered stash.

According to Gwandu, the federal government has a designated account at the Central Bank of Nigeria for all recovered assets.

“Abubakar Malami has neither as a person nor as the Attorney General of the Federation and Minister of Justice, does not in any way receive any funds from the recovered assets,” the statement read.

The AGF challenged any person or group who has any evidence of such payments to either reach him or his office to come out publicly with proof.

Related Topics:Malami opens up on alleged receipt of N2bn from loot Nigeria recovered
Up Next

Obasanjo, Abdusalami, Ooni, Sultan, Others To Meet Over Insecurity