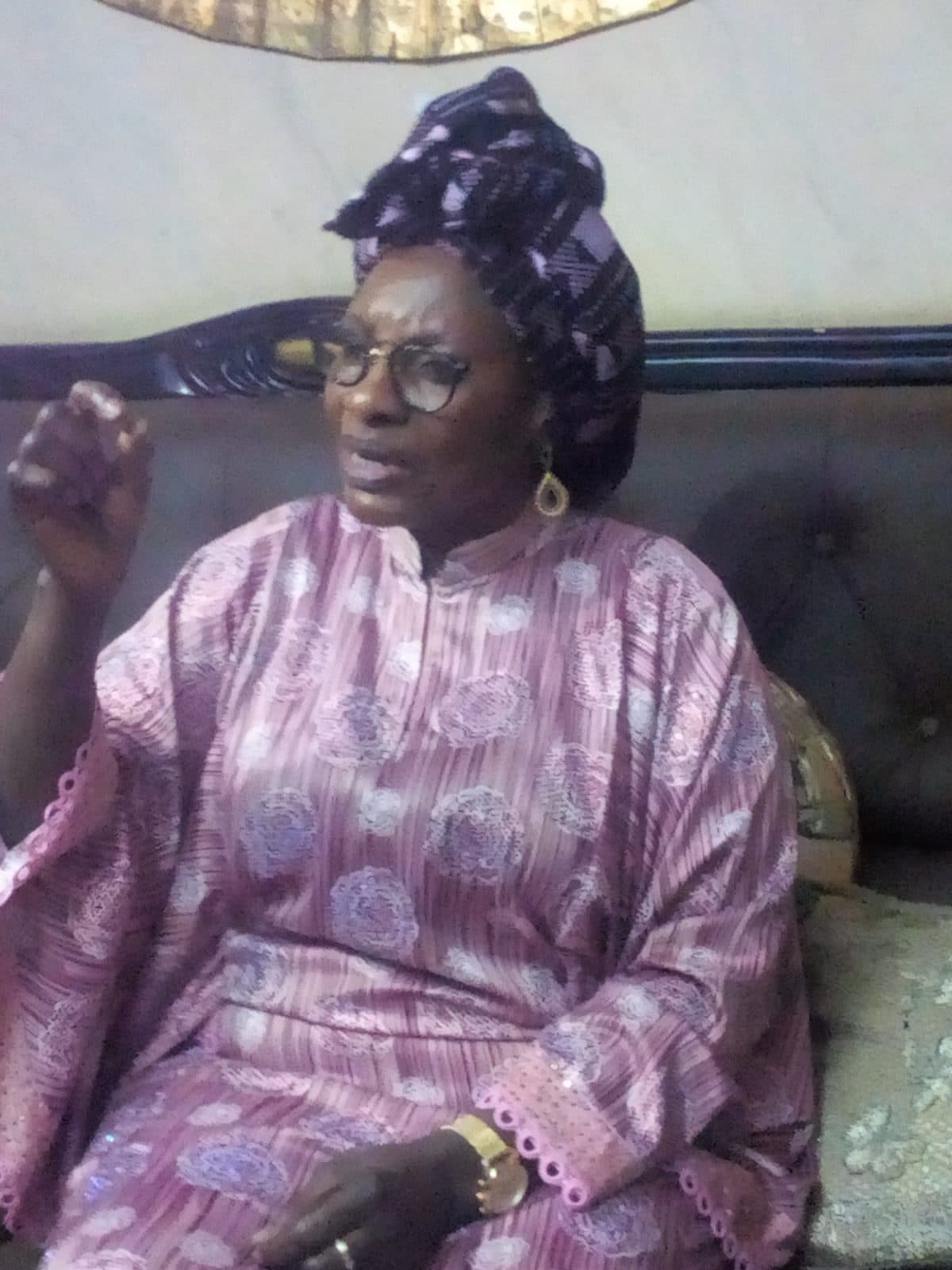 Mrs Pauline Tallen, Minister of Women Affairs has described the demise of Aisha Jummai Al-Hassan as a monumental loss to the nation.

Tallen said this in a statement signed by the ministry’s Director of Press, Mr Odutayo Oluseyi, on Saturday in Abuja.

The minister expressed shock at the death in Egypt of the former Minister of Women Affairs, fondly addressed as ‘Mama Taraba’.

“The death of Aisha Jummai Al-Hassan is a monumental loss to the nation and womenfolk in particular,” she said.

Tallen described her late predecessor who died at the age of 61 as an “accomplished civil servant, an astute politician and a patriot, who as minister of women affairs, contributed immensely towards the social and political emancipation of women in Nigeria.”

Tallen, however, urged her family to take solace in the fact that the late Al-Hassan lived a life of service to humanity and prayed that God would grant rest her soul.

Related Topics:Mama Taraba’s death a monumental loss to Nigerian women – Tallen
Up Next