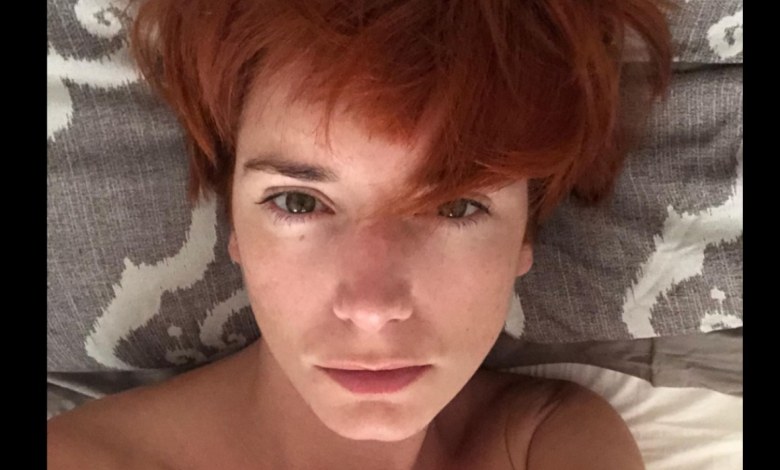 Tragic news has emerged out of Cyprus, as a British model has died after receiving the AstraZeneca COVID-19 vaccine. Stephanie Dubois, who was just 39, received the jab in the town of Paphos before being taken to the country’s main state hospital in the capital of Nicosia after having some problems.

It has been reported that Dubois suffered a “serious thrombotic episode,” just days after receiving the vaccine. Having initially received the first dose on May 6, she was taken to hospital eight days later due to issues in terms of her breathing and nervous system.

“So I had the vaccination today! I hate needles, today was no exception… And now I feel horrendous… pizza and bed for me,” Dubois wrote on Facebook after receiving the first AstraZeneca vaccine.

That was followed up by a more worrying message on the social media platform eight days later, after she was taken to hospital in Nicosia.

“Woke up feeling fine and then within an hour I had body shakes, all my joints seized [up] and I was struggling to breathe and was cold to the bone with a persistent headache and dizziness,” Dubois posted on Facebook on May 14.

“Mum and dad came to look after me and took me for a COVID test, which thankfully was negative… but it still doesn’t explain what the problem is. Maybe I’m having a prolonged reaction to my COVID jab last week.”

Sadly, she had slipped into a coma within five days and, as Andrew Powers, a friend of Dubois, noted, “[she] was not expected to come out of it.” Reports in Cyprus then claimed that Dubois had suffered a brain haemorrhage and her death was announced last Saturday, May 22.

Concern over the AstraZeneca vaccine
Countries initially paused their distribution of the AstraZeneca COVID-19 vaccine after some concerns began to arise, with Cyprus being one of those that brought a temporary halt to its use. However, like Germany, France and many other EU member states, the jab was once again being used from March 18.

While Dubois did not have any underlying health problems, there are two other cases of people in Cyprus that have developed blood clots after receiving the AstraZeneca vaccine, although these two individuals did not die.

Dubois’ death will now be investigated by the European Medicines Agency (EMA).

In England, it has been recommended that those under 40 should receive a different vaccine to AstraZeneca’s.

Related Topics:Model Dies After Receiving COVID Vaccine
Up Next