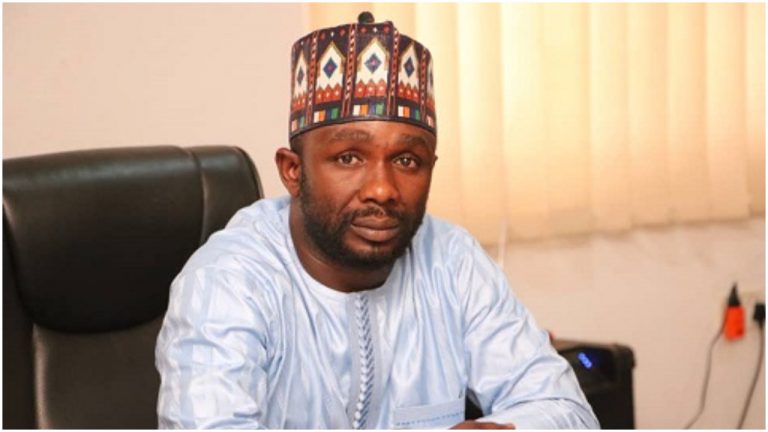 Some yet to be identified gunmen have kidnapped Ismail Danbaba, a lawmaker representing Nasarawa Central in the statehouse.

Reports made available to newsmen on Sunday claimed that the politician was ambushed on Saturday evening while on his way to Jos, Plateau State for a legislative workshop scheduled for today Sunday, May 30.

TrackNews Online learnt from a statement by the Chairman, Committee on information, Muhammed Omadefu, that Danbaba was ambushed in Sanga Local Government of Kaduna State. The kidnappers were said to have contacted the family and demanding ransom payment.

Reacting to the disturbing development and relating it with recent occurrences, former Kaduna Central Senator, Shehu Sani, in a post on his verified Twitter account wrote: “Ahmed Gulak killed in Imo and a Nasarawa lawmaker heading towards Kaduna from Akwanga kidnapped.

“Road travels in some parts of the country have become a dangerous expedition and a hellish experience”, Sani noted.

It was gathered that Usha was kidnapped on Friday, May 28 while returning to Batsari from Ruma after school hour.